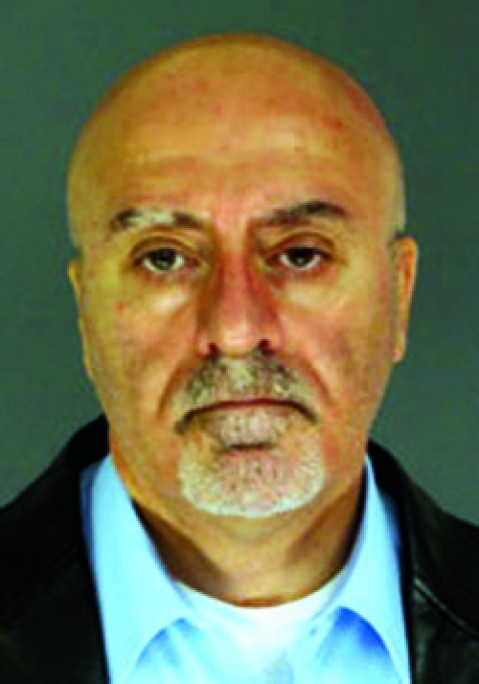 This time it’s Bloomfield Councilman Elias N. Chalet, Save Jerseyans, who was arrested and charged on Wednesday for allegedly both soliciting and accepting a $15,000 bribe from a business owner:

“We charge that Chalet crookedly put the authority entrusted to him as an elected official up for sale for his own personal enrichment,” said Acting Attorney General John J. Hoffman in a press release. “When officials start selling favors, as alleged here, it undermines the integrity and fair administration of government.”

“We will aggressively prosecute any officials who break the law and corruptly put their personal interests ahead of the public interest,” added Director Elie Honig of the Division of Criminal Justice. “Fortunately, the State Police were alerted in this case regarding Chalet’s alleged solicitation of a bribe, so we were able to investigate fully.  We urge anyone with information about government corruption to contact us confidentially.”

8 thoughts on “Another day, another N.J. Democrat criminally charged”