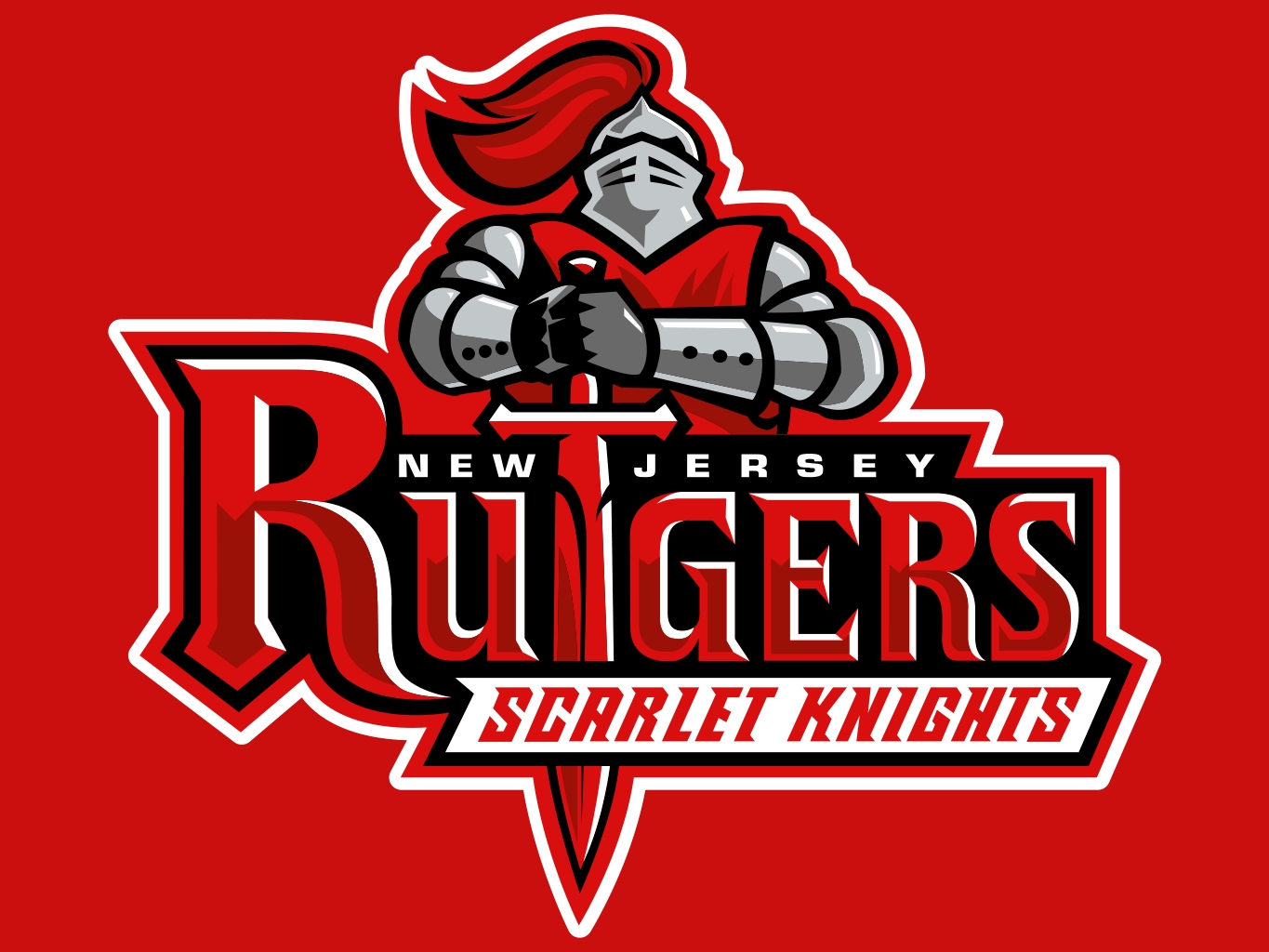 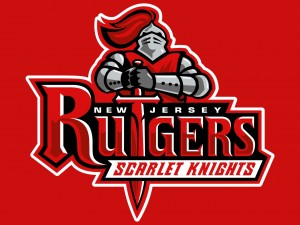 A 5-point loss to Maryland on Saturday was the straw that broke the camel’s back for the Rutgers University athletic team, Save Jerseyans.

On Sunday, University President Robert Barchi lowered the boom and fired the RU head coach along with Athletic Director Julie Hermann who, for her part, oversaw a department plagued by problems on and off the field as well as poor finances:

Kyle Flood has been a loyal and dedicated member of our community for more than a decade and our head football coach for four seasons, during which his teams won 26 games and played in three bowl games. However, our continued struggles on the field combined with several off the field issues have convinced me that we need new leadership of our football program.I want to thank Kyle for his service to Rutgers and I also wish him and his family well in his next endeavor.Norries Wilson will serve as the Interim Head Coach leading our off-season program until a new head coach is hired.”

Coach Flood, whose awful season was punctuated by a 4-8 record and a 3-game suspension, issued his own statement via Twitter: