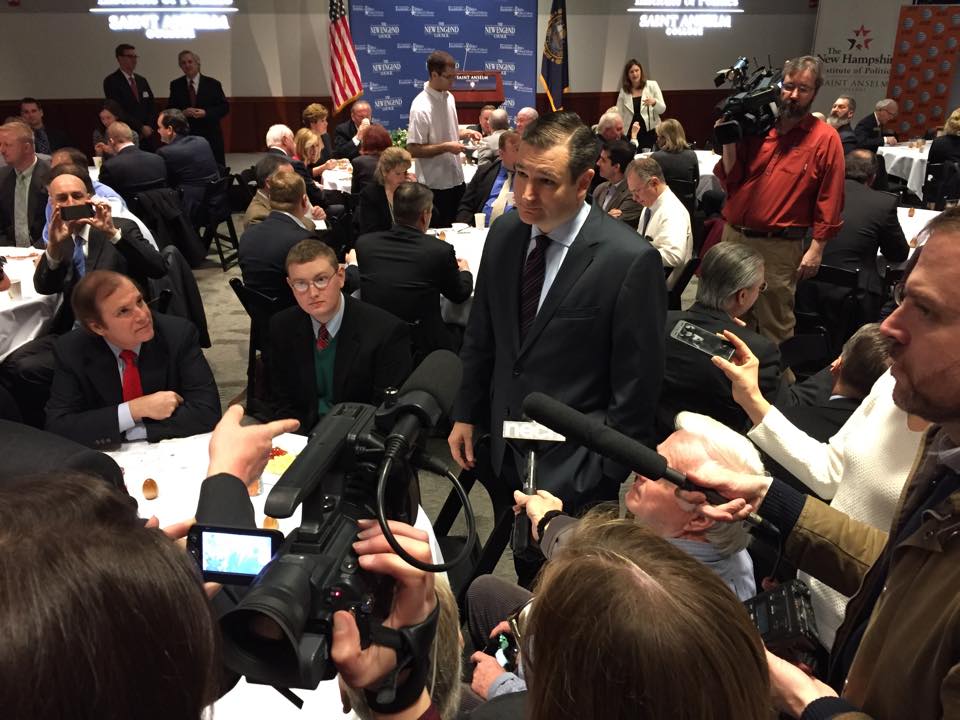 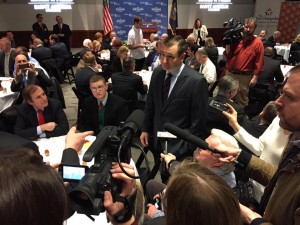 Ted Cruz is rising in the polls and redoubling efforts to build a national network, Save Jerseyans, including right here in donor-rich New Jersey.

His Garden State effort will likely receive a major boost on Thursday when the Texas senator hosts a 4:30 p.m. presser at the American Legion Post in Rahway, New Jersey to announce his state leadership team headed by none other than Steve Lonegan.

Then he’s off to a $2,700 per guest early-evening fundraiser dinner at the Shackamaxon Country Club in Scotch Plains followed later that evening by an event at the nearby Englewood home of Elizabeth and Avi Samuels advertised as a $1,000-per-plate fundraiser; the Samuels recently hosted a fundraiser for Marco Rubio, too, which fetched $100,000 for Cruz’s rival’s campaign. Team Cruz is undoubtedly hoping to reap a similarly-sized bounty.

A healthy cash infusion and some earned media in the New York market comes at an opportune time for the Tea Party darling; the last two public polls show Ted Cruz in second place in Iowa. He’s got more work to do here, however, in the unlikely event that New Jersey’s June primary factors into the delegate fight. The latest polling here finds him in a distant fifth place position.

Click HERE to reserve tickets for the Rahway event.