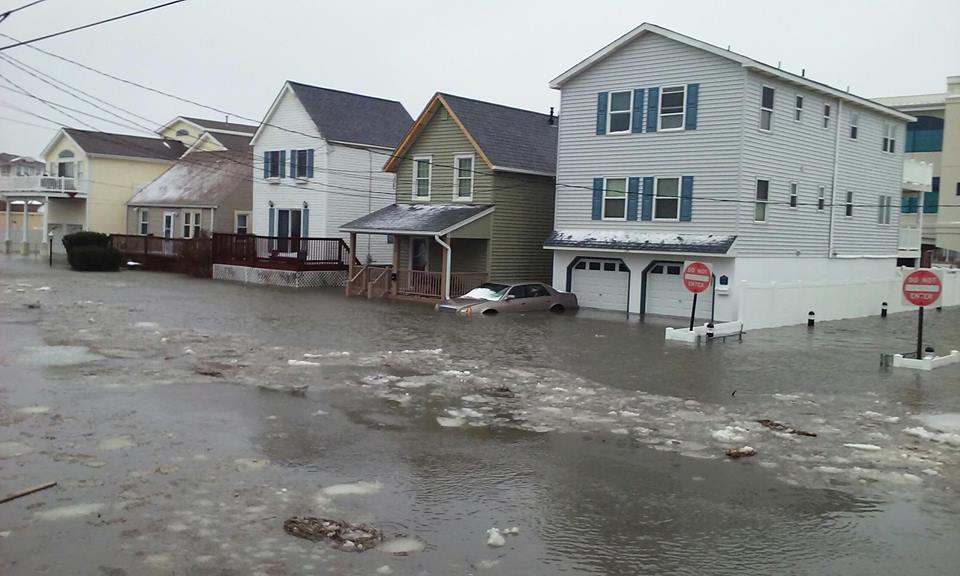 We’re dealing with one hell of a storm this weekend, Save Jerseyans, and while most of New Jersey is facing a foot (or much more) of snow, the Southern Jersey Shore is getting the worst of it due to historic flooding.

The Northern Jersey Shore (Monmouth County) is dealing with some flooding but much more snow than further down the coast.

More on that later.