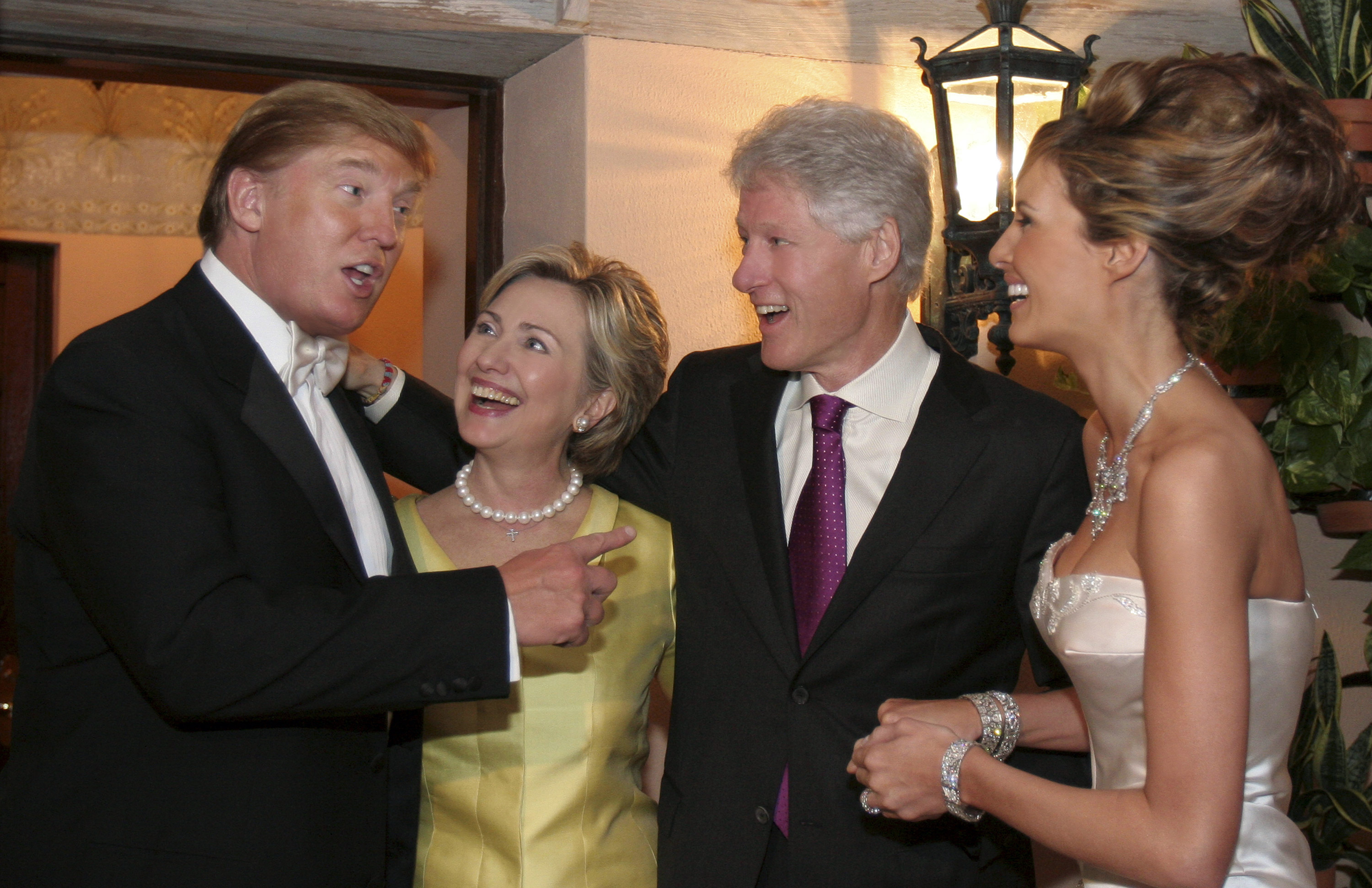 Chalk one up for ideas, sanity, and candidates who aren’t spray-tanned and obnoxious with bad comb-overs, Save Jerseyans.

You’ll recall how Donald Trump campaign manager had boasted that a Trump-less Thursday night GOP debate would fetch “about 2 million” without his candidate.

“Fox News likely had 11 million to 13 million viewers for the debate,” according to a report from CNN’s Brian Stelter. In fact, Fox News Channel’s debate was pulled down a 8.4 household rating per the available Nielsen data. CNN and MSNBC, the networks that carried coverage of Trump’s rally, only fetched around 25% of Fox’s audience… together.

Five of the debates ranged between 8.9 to 15.9, with the last Fox Business debate even lower with Trump at 7.4. So yes, an 8.4 isn’t “yuuuuuge,” AND I’m sure plenty of folks watched Trump use our soldiers like props online, but Trump still lost this head-to-head broadcast fight and his cabal’s predictions of a TV ratings collapse simply weren’t accurate. If anything, it looks like his supporters tuned out and a healthy percentage of them were replaced by other folks (like your Blogger-in-Chief) who skipped watching the last two debates due to acute Trump fatigue.

The numbers are what they are! But the Trumpies won’t admit defeat; like the Obama backers, they celebrate the facts that support their position and, in Alinsky-like fashion, demonize anyone who presents facts that do not.

On a separate note: Did Trump still reap a win from allowing his #2 (Cruz) and #3 (Rubio) rivals take a lot of hits while he was safely off-stage? Maybe, or maybe not. Polling will tell that story soon enough.

Let’s see how the caucus battle ends up. The next debate is sponsored by ABC at St. Anselm College in Manchester, New Hampshire on February 6th right after Iowa and immediately before the Granite State Primary with or without the Donald.