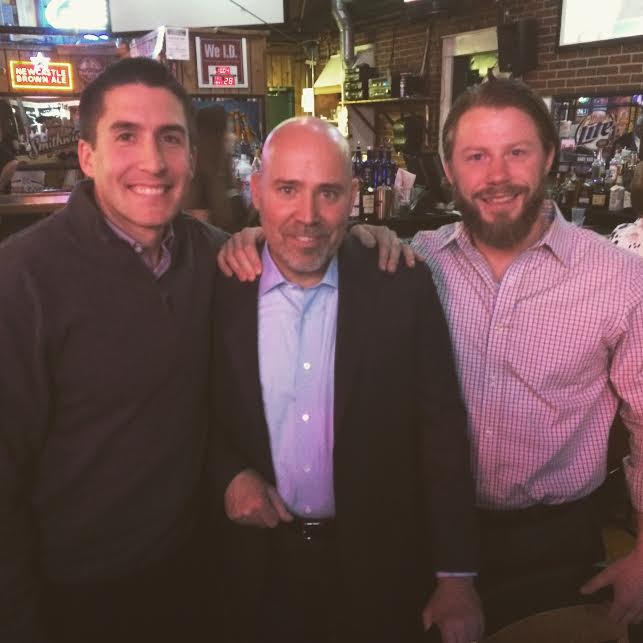 It looks like Thursday night’s largest New Jersey in-state GOP Debate watch party was thrown by our friend Congressman Tom MacArthur, Save Jerseyans, cheering on the party’s presidential nominee contenders and raising money for his first reelection campaign along with 100+ gathered at Dadz Bar & Grill in Lumberton.

Attendees’ spirits were high notwithstanding a contentious GOP national contest due, in part, to last fall’s Republican conquest of the freeholder board which now stands at 5-0 Republican.

What’s more, despite not having drawn a strong Democrat challenge to date for the 2016 cycle, Congressman MacArthur is leaving little to chance and is aggressively planting his flag publicly and early in Lumberton, a move which South Jersey political watchers see as highly symbolic. Lumberton is a key swing town in Burlington County; Obama won 57% of the vote in 2012 while MacArthur earned 50% of the vote in the 2014 midterms.