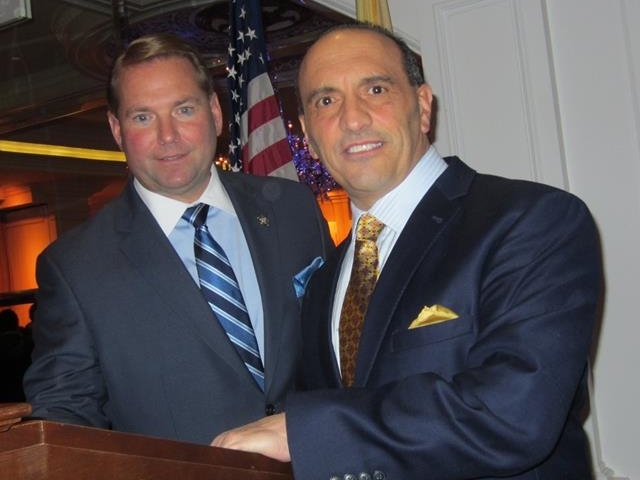 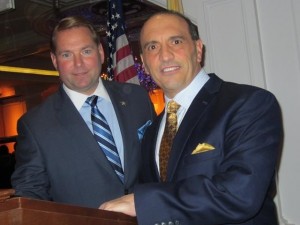 Before an enthusiastic crowd of over 600 Monmouth County supporters at the Eagle Oaks Country Club in Farmingdale, Sheriff (and County GOP Chairman) Shaun Golden announced that he, Freeholders Tom Arnone and Serena DiMaso, and Surrogate Rosemarie Peters are all running for reelection in November.

Teamwork and gratitude were the theme of Golden’s remarks to the crowd which filled the the ballroom and two adjoining rooms as he acknowledged his team at the highly accredited Sheriff’s Office of 609 officers and employees and his countywide political partners and supporters.