Atlantic 2016: Pauls out, Gatto in for county freeholder race 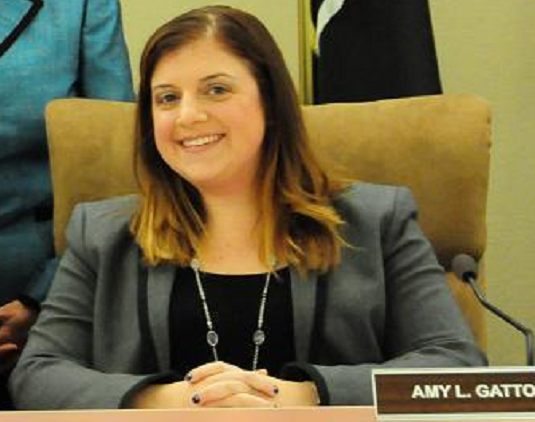 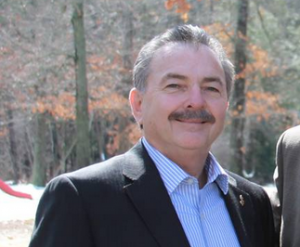 A shake-up is coming to this cycle’s Atlantic County Republican slate, Save Jerseyans.

Save Jersey has learned from multiple reliable sources close to the candidates that incumbent Freeholder Wills Pauls will not seek reelection in November. He’s expected to be replaced by Hamilton Township Deputy Mayor Amy Gatto.

Pauls, who failed to win an LD2 Assembly seat in 2015 after a withering Super PAC assault which only his running mate Chris Brown managed to survive, is also President of the South Jersey Building Trades who’s given Democrat Senate President and fellow iron worker Steve Sweeney fits as a result.

Phase 2 of the fight against North Jersey casinos in the midst of a planned A.C. takeover by Trenton, the central issue of last fall’s campaign, appeared to loom large in Pauls’s decision.

“It’s hard to believe, but my term on the freeholder board comes to an end this year. I am very proud of our accomplishments in Atlantic County by continuing to balance the budget while holding the line on property taxes. But now with my growing obligations in the Building Trades and my desire to spend more time with my grandchildren, I have decided it’s time to allow a new person to run for freeholder this year. So I will not be seeking our party’s nomination for freeholder at our convention next month,” Pauls, chair of the Freeholder Board’s Committee Opposing Casino Gaming Outside of Atlantic City explained this week to his Facebook supporters. “I am confident that the Atlantic County Republican Party will choose someone who is committed to keeping our county as the best run in the state. I thank you for all of your support in my elections in Atlantic County and I look forward to continuing to support our party’s efforts in the years ahead.” 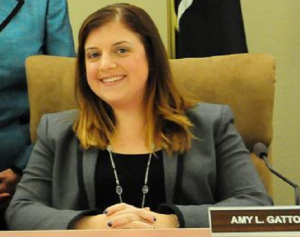 Pauls former Campaign Manager and Veteran Atlantic County Republican Operative Ron Filan believes Pauls decision not to seek re-election to the Freeholder Board has more do with Pauls’ desire to focus on his continued efforts to stop North Jersey casinos from further devestating the County’s economy.

“Will Pauls takes his role as Chairman of the Freeholder Committee to Oppose the Expansion of Casino Gaming Outside of Atlantic City seriously, and, with the looming threat of North Jersey casinos, will be as aggressive in the fight to defeat a referendum this fall as he has been at fighting for working families throughout his entire career,” explained Filan.

Pauls’s potential successor shares many of his political beliefs and reputation for tenacity but comes from a very different political background.

Gatto, an affable thirty-something considered a rising star in Atlantic County politics, is a Mays Landing native who was elected by committee as Hamilton’s mayor at age 29 back in 2011. She joined the 5-person committee at only 25 after a stint on school board. During her tenure, the township has obliterated its multi-million dollar structural deficit to improve its municipal bond rating all while avoiding tax increases in 3 of the past 4 years.

Atlantic County’s Republican Party will select its 2016 endorsed candidates at the Linwood Country Club in a convention scheduled for March 12th.

2 thoughts on “Atlantic 2016: Pauls out, Gatto in for county freeholder race”