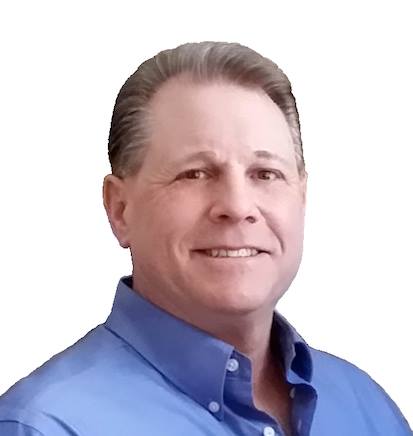 David Larsen has challenged Rep. Leonard Lance for multiple consecutive cycles, Save Jerseyans, and always on the grounds of reinvigorating the democratic process by taking the GOP establishment down a peg, and in the strange Trump-centric political environment that is 2016, the repeat challenger has exuded renewed confidence in his public assessments.

But there’s one extra and arguably ironic hitch this year: a second (and third?) challenger, businessman Craig Heard of Roxbury and Right to Work activist York Cook. And while conceding Heard’s interest in the race is “understandable,” Larsen isn’t welcoming the competition.

“It is unfortunate however that Mr. Heard would enter into the Congressional race at such a late juncture. His actions are either one of a neophyte, or possibly a more sinister one of being a ‘Straw Candidate’ of the establishment, attempting to redirect votes from our campaign to limit the damage to Rep. Lance,” complained Larsen in a statement obtained by Save Jersey.

“If Mr. Heard is receiving advise from consulting firms, those firms are obviously only interested in draining him of his finances and the hard earned finances of possible donors. So is there another sinister motive, well time will tell.”

Harsh and hypocritical? Or justifiable concer?

Either way it’s a numbers game.

The incumbent isn’t jumping into the fray and engaging his opponents, focusing instead on public affairs and the Obama Administration’s foreign policy failures with particular zeal. Lance felled Larsen by 8.8-points in a low-turnout and low-energy 2014 midterm cycle without a ticket headliner where the incumbent spent little cash and avoided negative campaigning (Lance won by double-digits in every other cycle).

Larsen, a Cruz supporter, clearly views Heard as a potential spoiler. Candidate Heard, for his part, apparently plans to base his own campaign on his professional resume.

“Congress needs leadership,” explained Heard in his own released statement. “I’ve spent my entire adult life working to earn my success, starting out as a clerk and working my way up to ultimately build a business, create jobs and make a difference in our community. Now I’m ready to bring that record to Congress.”

Correction: An early version of this story stated that David Larsen was a Trump supporter. His campaign manager, King Penna (see below) commented that this was inaccurate. The writer’s confusion stems in part from the fact that Mr. Penna regularly rips his candidate’s endorsed candidate on social media. “Marco Rubio And Ted Cruz are two idiots that are not qualified to be president acting like children on that stage,” Penna opined in a February 25th Facebook post.

8 thoughts on “NJ-07: Larsen calls on fellow Lance challenger to drop out”