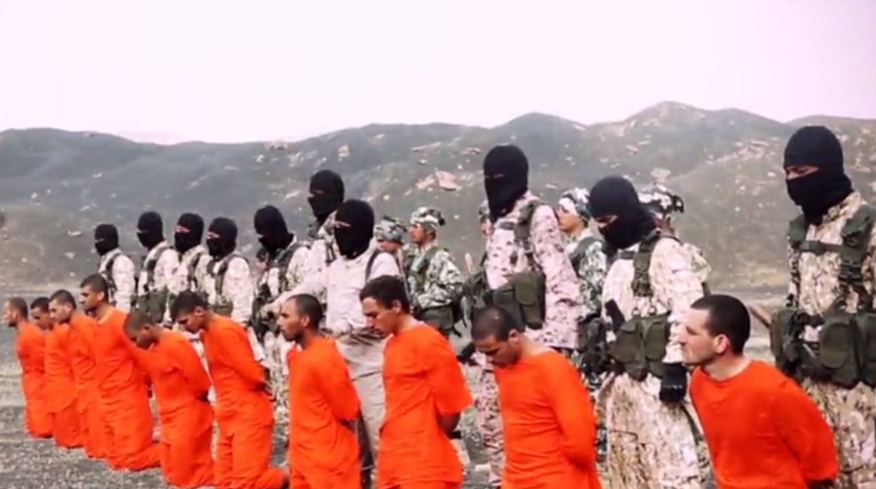 One of the most frustrating aspects of the Obama-era battle against Islamic Terrorism is undoubtedly his politically correct State Department’s stubborn refusal to accept reality.

They’d rather be PC than effective. It’s nauseating.

Finally, this week, Secretary of State John Kerry acknowledged that ISIS’s genocidal actions. Why it was sooo hard to do is only explainable by Kerry’s radical liberal worldview, one which he obviously shares with this boss, President Obama.

5 thoughts on “Kerry finally accepts reality. Great. So what now?”