Guadagno sounding like a candidate in her office’s latest newsletter 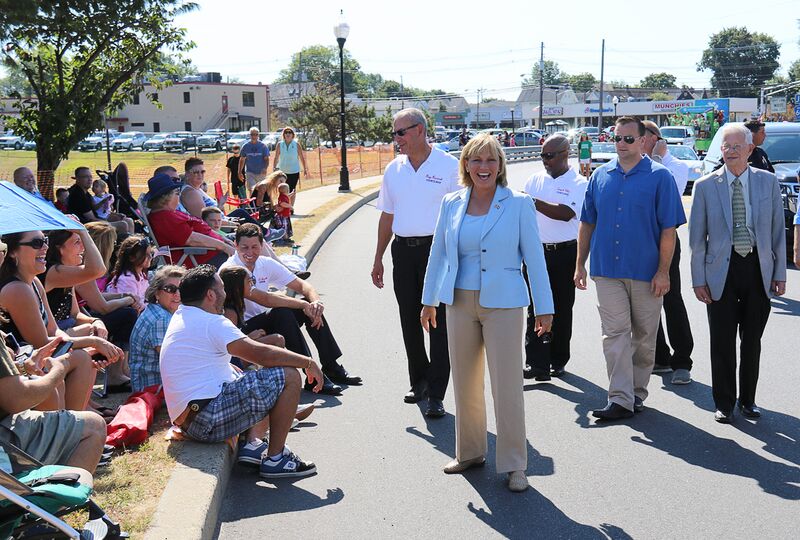 Lt. Governor Kim Guadagno spent most of 2015 (and the first couple of months of 2016) running New Jersey while Chris Christie was out-of-state running for president.

The latest issue of her official office’s e-newsletter (viewable here) certainly seems to confirm suspicions that she’s interested in being governor for many more years to come. 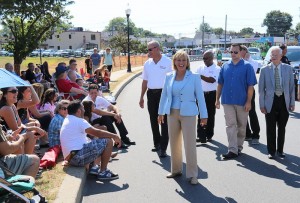 When I started my first term as Lt. Governor, unemployment in New Jersey was over 9%. This was unacceptable. Today, we are down to 5.1% unemployment, near the national average. But, I am not taking anything for granted. I embarked on a “100 Business Tour” in 2011, visiting businesses and learning about how we could help them grow and thrive in New Jersey. With that in mind, I am visiting businesses once again, and I started with a roundtable in Berkeley Township. For 2016 I will be holding roundtables all across the state highlighting our State’s journey “Back from the Brink”, giving community business leaders a chance to be heard. The opportunities for government and the community to work together to build a better business environment in New Jersey are endless. There is still a fight to be had to keep thriving and successful businesses here in New Jersey; I am ready to roll up my sleeves and get to work once again.”

Looking ahead, the #1 challenge for Guadagno in 2017 remains Christie fatigue despite the affable and hard-working LG’s not-to-be-understated popularity with county committee members in all 21 counties.

His most recent numbers showed the embattled Republican dipping below 30% when New Jerseyans were asked if they approved of his job performance. Not good. Can Guadagno thread the needle, explaining to open-minded Democrats and Unaffiliated voters why elected her wouldn’t constitute a third Christie term while simultaneously trumpeting the positive aspects of her own record? It’s going to require an exceptional political battle plan.