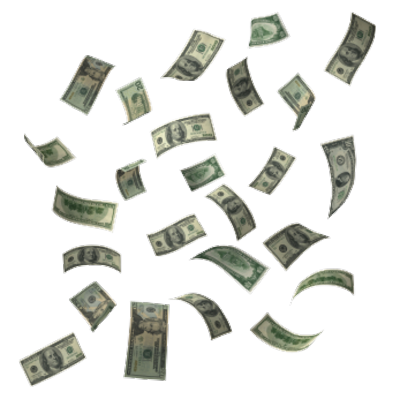 When I pointed out how Seattle had shed 10,000 jobs in 3 months after beginning to implement a $15 minimum wage, Save Jerseyans, some of our liberal readers back here at home complained bitterly that it was too early to draw any conclusions. They still want a $15 New Jersey minimum wage.

So how about this one:

Just one week after California enacted a $15 minimum wage, the socialists over at UC Berkeley have decided to cut 500 jobs.

Think. Look at the numbers.

You’ll destroy what little is left of our once-great state economy. Even the birkenstock-loving losers at Berkeley agree.

2 thoughts on “Another $15 minimum wage warning for New Jersey”