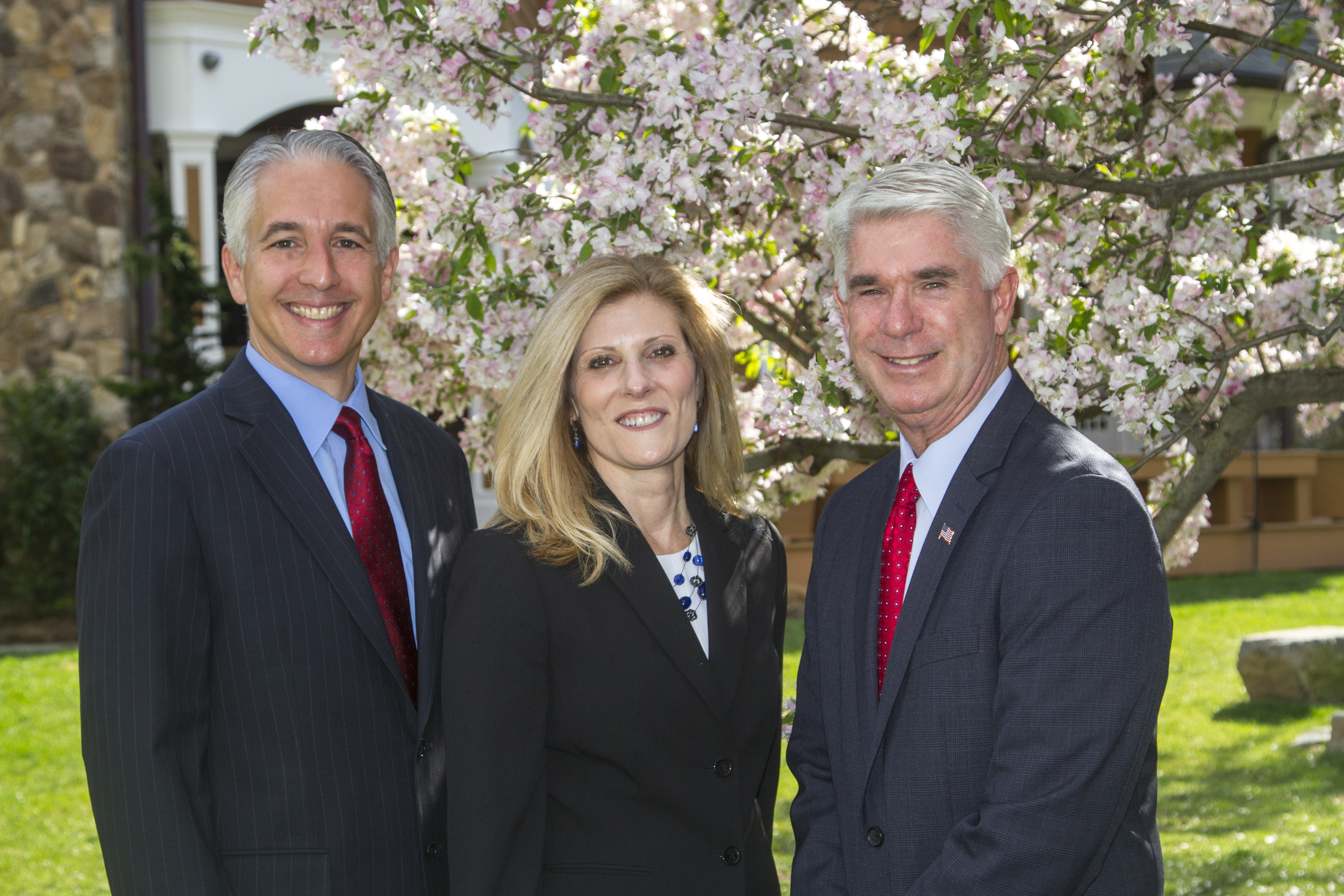 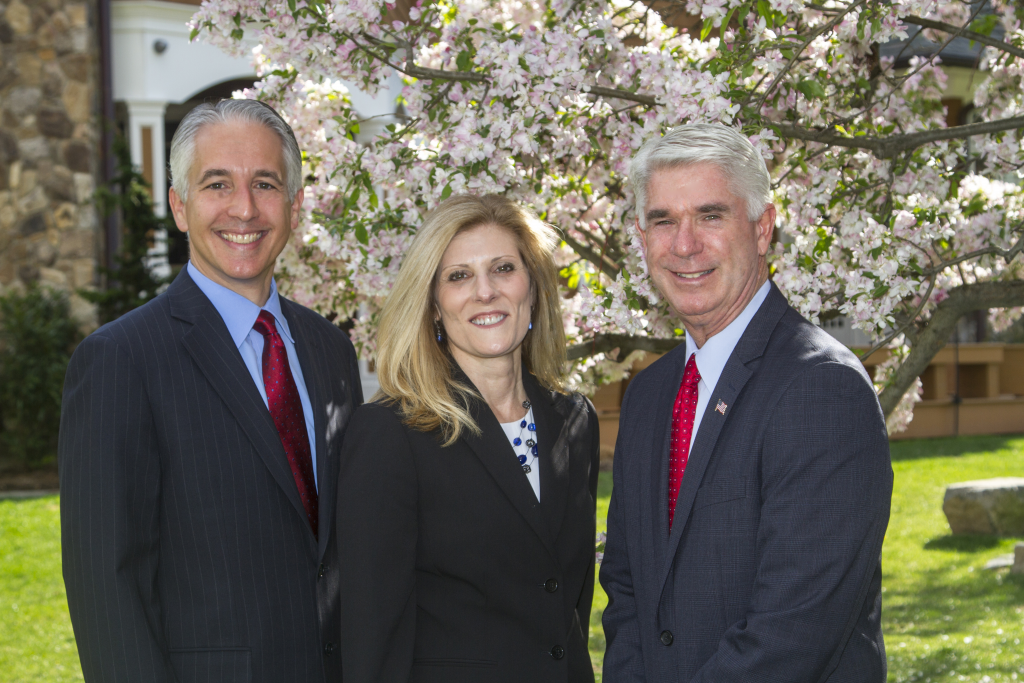 FYI – LD40 speculation first reported here at Save Jersey has been confirmed, folks.

On Tuesday, Kristin Corrado (R-Totowa), Kevin Rooney (R-Wyckoff) and Christopher DePhillips (R-Wyckoff) formally announced the formation of an LD40 ticket in advance of incumbent ld40 state Senator Kevin O’Toole‘s retirement and what is expected to be the elevation of his Assembly running mates, David Russo and Scott Rumana, to the bench.

“Having served as Passaic County Clerk for 7 years has allowed me to work with the residents of Passaic County and to understand the needs of my constituents. I look forward to the opportunity of serving the residents of District 40 in Trenton, should I be so fortunate. We have been fortunate to have Senator O’Toole, Assemblymen Russo and Rumana represent us, and I am hopeful that, if elected, Kevin, Chris and I will continue that legacy of tireless representation as we tackle issues facing our constituents and the State of New Jersey,” said Corrado, who is currently serving a second term as Passaic County Clerk, in a statement released jointly by the three candidates.

The nascent campaign also sought to preempt any opposition by rolling out support from their predecessors, the GOP’s two top legislative officials and a large number of local officials: