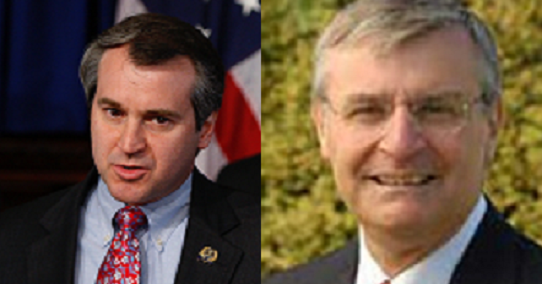 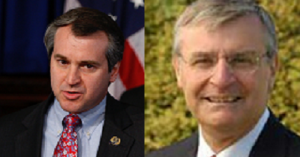 The Republican establishment is lining up behind Bergen GOP Chairman Bob Yudin’s big for another term as the county’s top Republican, Save Jerseyans.

“Despite Bergen County’s changing demographics and being outspent by Democrats, Bob has been able to help Republicans win a majority of Mayor and Council races,” the pair declared in a joint statement.

Perhaps uncoincidentally, the endorsement came only hours after Yudin’s opponent, former Assemblyman Paul DiGaetano, accused the Assemblymen of being part of a ‘backroom deal’ between the Bergen and Passaic Republican leadership circles. Russo and Rumana are rumored to be headed for the bench rather than reelection.