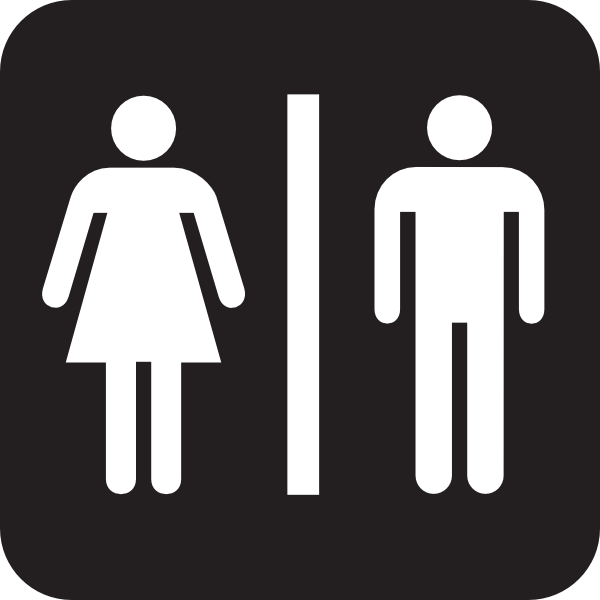 If it’s the right thing to do, then why are supporters so terrified of discussing it?

Months after Toms River schools considered a transgender student policy overhaul, Save Jerseyans, the latest front in the culture wars is moving a couple of hours north on the Garden State Parkway, to the Pascack Valley Regional High School (Bergen County), where the regional school board is considering permitting transgender students to select lock rooms, bathrooms and even sports teams based on gender identity rather than biological gender.

The move has invited legal action from the same group that assisted Kentucky’s Kim Davis.

A less likely opponent of the new policy – and how it’s being implemented – is Republican Assemblywoman Holly Schepisi.

Schepisi, a long-time backer of gay marriage, expressed concerns over the weekend in an interview with NorthJersey.com and then elaborated in a Facebook post.

“While I have always been supportive of the LGBT community and have sponsored several protective measures, I have real concerns with this particular policy as drafted,” explained Schepisi. “Accommodations should be made for transgender students but this policy takes things too far.”

Those concerns haven’t been granted any type of airing. On Tuesday, after the policy passed an initial procedural hurdle 7-1-1 without changes at an irregularly scheduled meeting with, in her words, “scant public notice” designed to limit public comment, the Assemblywoman announced via social media that she had followed up with board member Tammy Molinelli and the Superintendent P. Erik Gundersen, too, the latter with whom she plans to meet on Friday ahead of a final vote. The issue had initially been tabled after clear opposition was voiced at a February 22nd meeting.

Here’s a text of what she wrote:

Today, Monday April 4, at 4 PM, you are scheduled to vote during a special Board of Education meeting on a broad Transgender policy for your students. While I have always been supportive of the LGBTQ community and have sponsored several protective measures, I have real concerns regarding the procedure and perceived lack of transparency prior to today’s vote as well as concerns with this particular policy as drafted. I would ordinarily try to attend this meeting but as a result of the 4 PM time and my work schedule it is impossible for me to be there in person. I believe accommodations should be made for transgender students but I believe this policy takes things too far.

First, there are no parental rights whatsoever in this policy. I understand the policy was drafted to protect the situation where a family may not “accept” its child’s self-identification. However, teenagers by virtue of being a teenager are oftentimes reticent in sharing anything with parents. This should not eliminate parents from the decision making process. Parents are called and notified about every perceived transgression of their children and some of the policies implemented over time take away all common sense. In our schools, a parent has to provide numerous doctors notes, permission slips, etc. for their child to play sports, attend an event or even use an asthma inhaler, but in the event the same child decides he or she may be a different gender, the school has drafted this policy to ensure a parent is not involved or even notified. Indeed, the policy (which was formulated without the input of any direct pediatrician groups or child psychologists) is drafted to enable a minor child to merely declare that he or she wants to be recognized as a different gender, with a different name and pronoun and all must recognize the child’s assertion without any parental input whatsoever. As written, the school presumes it knows what is best for that child and a parent does not. Thus this policy differs from the other policies enacted by other area schools which specifically include the parents in decision making processes. Moreover, it is fairly well known that historically higher rates of suicide, drug use and psychological issues are associated with transgender students. A child struggling with gender identity needs a strong support network, which in all likelihood involves counseling, and unless there is a legitimate and substantial concern that notifying a parent will harm the child, parents should proactively participate in this process.

Second, this policy purposely ignores privacy concerns of all other students. There are no real “opt out” provisions. In the age of anti-bullying legislation what could this mean? While bathrooms generally have stalls which provide everyone with a level of privacy, locker rooms do not. If a 14 year old child is uncomfortable getting undressed next to another child who is still anatomically a member of the opposite sex, what option does the non-transgender child have? If they tell the school they feel uncomfortable, will an accommodation be made for this child or in a worst case scenario could this child be written up for discriminating against a fellow student and/or bullying? What happens if a child is assigned on an overnight trip to share a room with a child who has recently identified as transgender? Can the non-transgender child ask for a room change or will the non-transgender child be written up?

Over time we have seen the best intentioned school policies morph into something no one ever anticipated. The concept of unintended consequences is one we cannot ignore here. I ask the school board to take its time and find a way to provide reasonable accommodations while taking into account some of the concerns raised. Please take input from pediatricians, child psychologists and parents in order to enact a workable policy. I am certain that a review of some of the other local policies recently enacted combined with real input from some of these groups could ensure a policy that properly provides the outcome desired for our district.

I will be in Trenton today but if anyone would like to discuss the above with me I am reachable on my cell phone.

A final note: it may not shock you to learn that the University of Toronto has suspended its own bathroom experiment after reported peeping incidents…