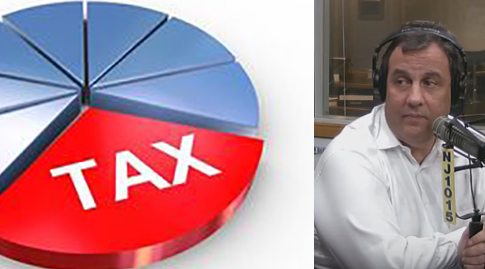 “I’ll be ready to discuss it by the time we come to June’s Ask The Governor,” Christie told host Eric Scott on the May edition of NJ 101.5’s Ask the Governor program which aired on Wednesday evening.

New Jersey’s property taxes remain the worst in the nation despite the Governor’s groundbreaking 2.0 cap from early in his first term.