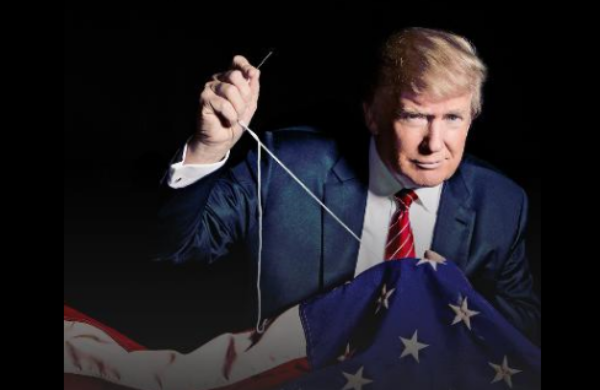 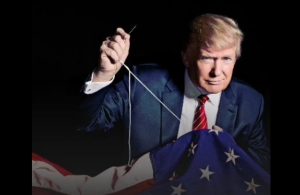 It’s a win for the First Amendment, Save Jerseyans, regardless of how you feel about the presumptive Republican nominee.

He was ticketed back in March. The flag – tethered to a pole in front of the home – is an adaptation of Trump’s ‘Make American Great Again’ logo.

A municipal court judge dismissed the charges on Wednesday.

Such ordinances are common at the local level but, when challenged, often fail to hold up to constitutional scrutiny.