Sarlo, Kyrillos Uber bill is Trenton’s latest solution in search of a problem 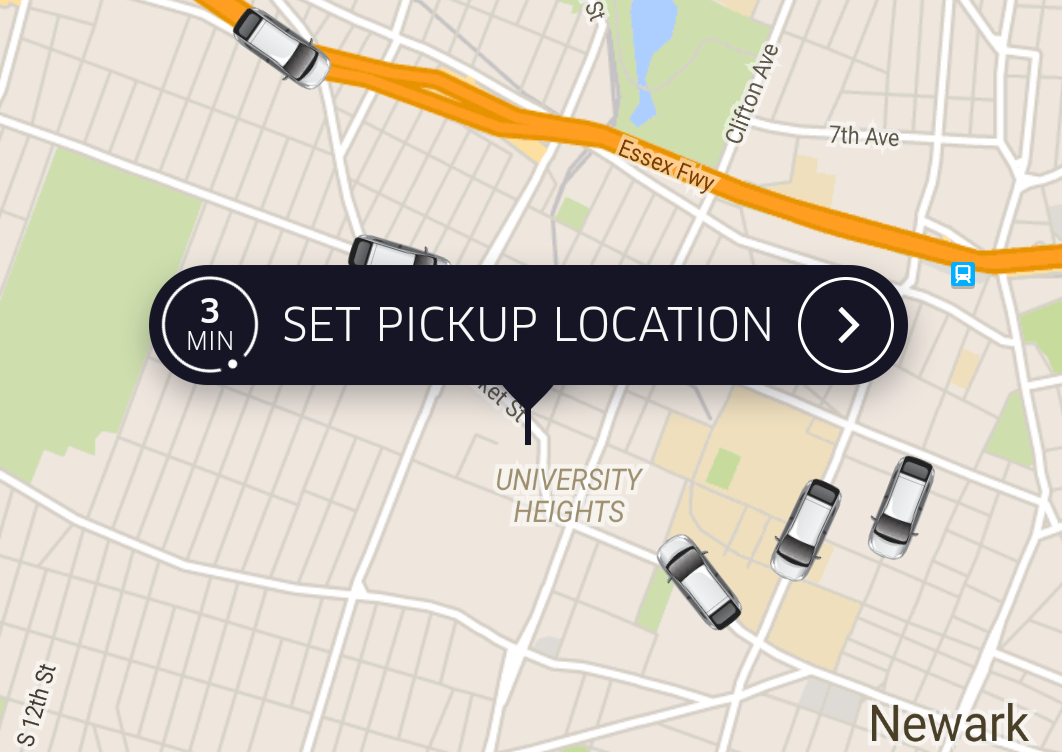 There’s no shortage of things about the Trenton crowd that raise my blood pressure, Save Jerseyans, but nothing is as galling as its penchant for inventing problems to justify our quasi-full time legislature.

Anything from lead paint to gun control is fair game for the Nanny Staters.

This week’s target was Uber, a favorite scapegoat for the politicians who don’t think Americans can wipe their own butts or tie their own shoes without a state-issued instruction manual. 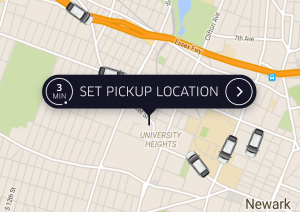 “The rapid growth in the use of ride-sharing companies such as Uber and Lyft has created confusion and concern for local government and the state on regulatory standards,” explained Senator Paul Sarlo, a Bergen Democrat who’s sponsoring a regulatory bill with Republican Joe Kyrillos of Monmouth County. “A state standard will bring consistency and uniformity to promote safety and provide consumer protections for companies that partner drivers and passengers.”

The push to impose uniform standards on the state’s 20,000-ish Uber and Lyft drivers comes on the heels of a scrap between the City of Newark and an unlikely alliance between Uber and the NAACP.

The push for “safety” is, of course, pointless. Utterly and completely.

A recent study found rideshare companies often impose stricter guidelines than their cab counterparts. Claims of Uber-related crime issues versus cab alternatives are largely disingenuous since most major cities don’t differentiate where the crime happens. You could even argue that Uber INCREASES safety by allowing you to check consumer ratings – and hail cabs in dangerous neighborhoods – where traditional cab companies don’t provide a comparable service. Rideshare companies also improve employment in these neighborhoods, too, which is why the typically-liberal NAACP is on board.

Both N.J. parties need a giant reality check: the greatest danger facing New Jersey motorists is excessive taxation, not rapist rideshare drivers. Stop it with this crap and focus on something for a change! You’re driving us all nuts – and out of the state – with your endless attempts to stick your noses in our business.

And they wonder why Trump exists…

2 thoughts on “Sarlo, Kyrillos Uber bill is Trenton’s latest solution in search of a problem”