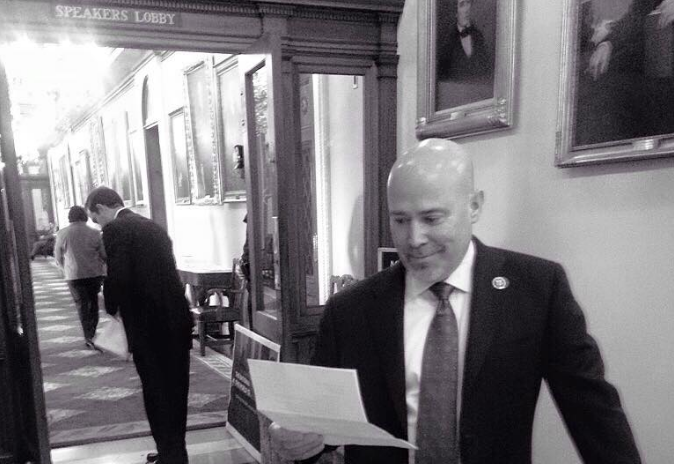 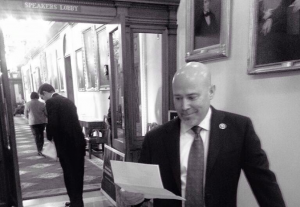 Congressman Tom MacArthur (R, NJ-03) is a “Hero of Main Street” according to the National Retail Federation (NRF), Save Jerseyans.

“Congressman Tom MacArthur has shown through his support that he cares about retailers big and small, and values the role these businesses play in communities across the country,” explained NRF President and CEO Matthew Shay in a release announcing the award. “Congressman MacArthur is an advocate for his thriving Main Street and to the long-term growth the retail industry — our nation’s largest job creators and the catalyst for continued growth and opportunity for our nation’s economy.”

NRF is the world’s largest retail trade association representing wholesalers, merchants, restaurateurs and retailers from the United States and 45 other countries.