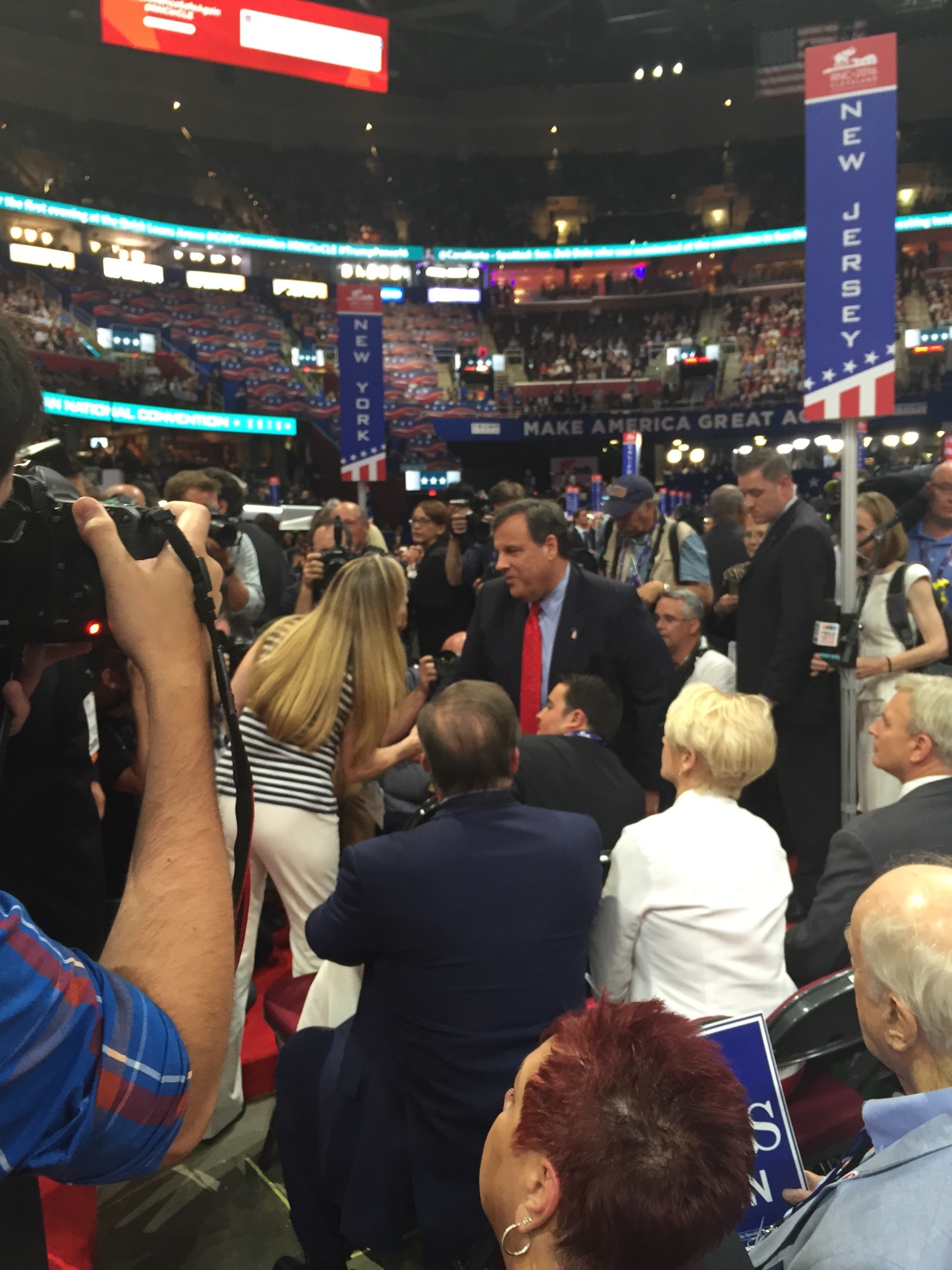 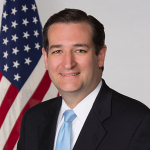 Ted Cruz earned boos from the RNC crowd on Wednesday night after refusing to endorse Donald Trump in his convention speech, Save Jerseyans.

“It was an awful, selfish speech, which showed everybody why he has richly earned the reputation he has on Capitol Hill,” Christie told NBC News on the floor shortly after Cruz wrapped up. “I don’t understand how someone can come into this room and give that cute speech he gave tonight.”

The New Jersey Governor delivered a fiery speech on Tuesday night in Cleveland but weathered derision four years ago when his 2012 convention speech focused solely on his own accomplishments instead of that cycle’s nominee, Mitt Romney.

Is Christie’s criticism of Cruz fair? Or off base?