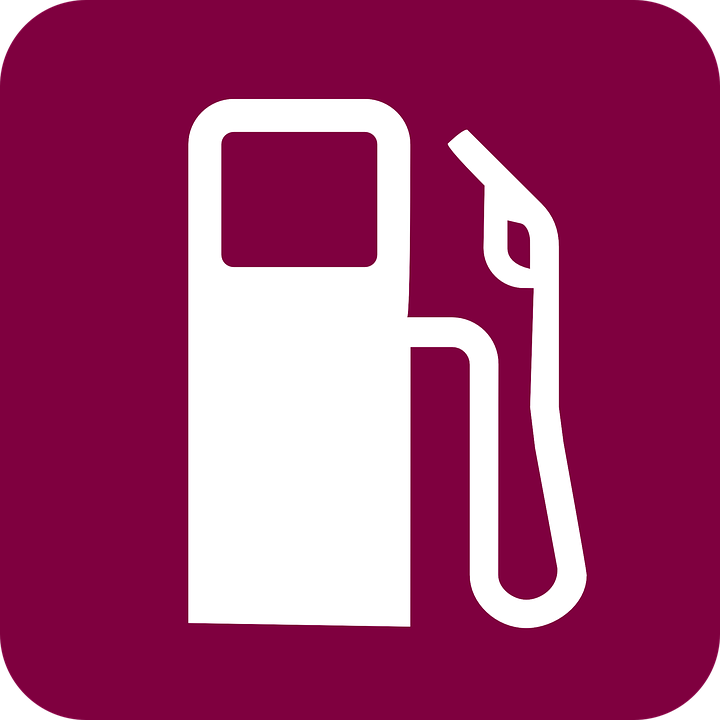 One week after the Office of Legislative Services released its stunning analysis of the heavy on debt (and tax increases) Oroho-Sarlo tax hike plan, Americans for Tax Reform (ATR) is weighing in and slamming the State Senate’s preferred resolution to the TTF standoff.

“In the current fiscal year, the Oroho-Sarlo tax plan represents a $760 million tax increase,” ATR explained in a release. “Over ten years, this plan would result in between $3.9 and $4.5 billion in tax increases, assuming a phase-in of several tax cuts, including the estate tax repeal and an increase in tax exemptions for pension income.”

ATR also reiterated its original position that the Assembly-Christie bill — which coupled a gas tax hike with the promise of a sales tax cut — would not be considered a violation of its pledge.

“Most reasonable people accept that there is a cost associated with the upkeep, maintenance and expansion of our critical transportation infrastructure,” said Kip Bateman (R-Somerset) last Friday afternoon. “What doesn’t seem reasonable, however, is to say that traffic across the state will suddenly grind to a halt if we don’t raise the gas tax by more than 150 percent. There’s a lot of rhetoric and hyperbole, but little real discussion about why the proposed tax increase is necessary.”