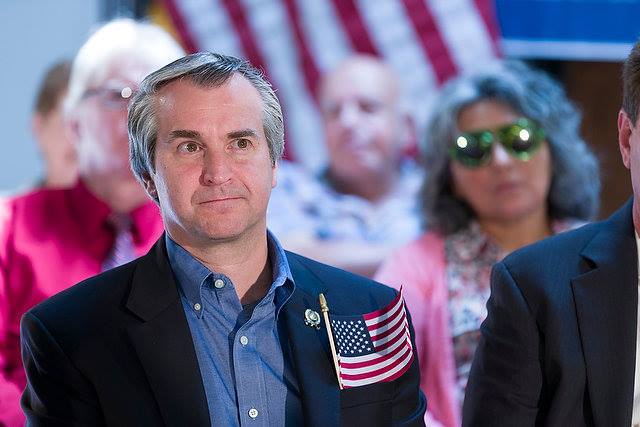 But the wheels of justice turn slowly, not just for litigants but prospective judges as well.

Governor Chris Christie filed a letter of intent to nominate Rumana to the Superior Court of New Jersey back in June. When the nomination actually gets through the State Senate, if ever, is another question altogether. Judgeships are notoriously susceptible to Game of Thrones-style horsetrading in the N.J. as power State Senators exercise “senatorial courtesy” to delay judicial confirmations and, in the process, substantially impact the administration of justice in the Garden State’s trial-level state courts.

The most recent dust-up ended in April when Governor Christie agreed to appoint a Democrat to the State Supreme Court.

There’s no specific reason to believe Rumana won’t get through notwithstanding the ever-present threat of nomination-killing, politically-motivated delays in the upper chamber.

All the same, the veteran Republican legislator is wisely taking nothing for granted. His annual picnic — a classic opportunity for politicking post-Labor Day — is moving forward:

Rumana has also refused to speculate as to whether he’s seeking the GOP nomination next June while his running mate David Russo, also a candidate for the bench, already endorsed the Corrado-Rooney-DePhillips team.

An interesting hypothetical: if Rumana and Russo don’t make it through, does a primary fight ensue? One might be in the making regardless of judicial fortunes since newly-minted Bergen GOP Chairman Paul DiGaetano is rumored to be considering a state senate run of his own and, back in the spring, Rooney endorsed his opponent. DiGaetano went so far as to dismiss the slate as the product of a nefarious political backroom deal.