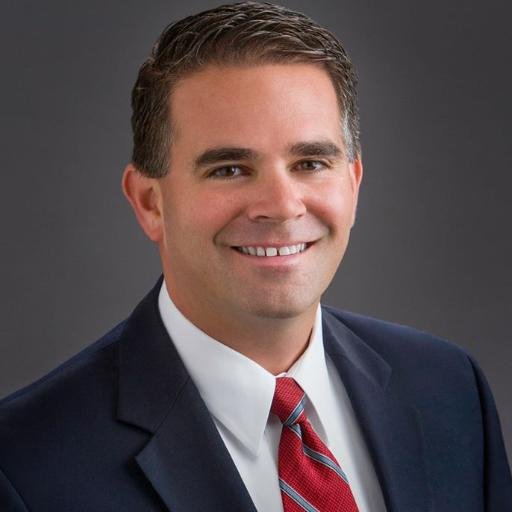 Belmar Mayor Matt Doherty is leveraging his insider connections to rake in cash for a Monmouth County freeholder bid, Save Jerseyans, but an insider mentality can land you in a world of hurt.

Did Doherty’s greed result in a self-inflicted ethics wound?

According to The Asbury Park Press, “former Belmar Councilman Jim Bean filed a complaint with the New Jersey Local Finance Board on Aug. 19 accusing Belmar Mayor Matt Doherty of using his political position to ‘circumvent the law and allow that campaign contributor to land a helicopter in a public park in Belmar.’”

The story was first reported by Art Gallagher of MoreMonmouthMusings back on August 19th.

Only in New Jersey, right?

Democrats are playing hard to make a dent in Republican-controlled Monmouth County this cycle. Flipping the reddish and populous Jersey Shore county would go a long way towards ensuring Democrat dominance of the governor’s mansion. As a direct result of that fact combined with Doherty’s wife’s history as a powerful Democrat operative, the Monmouth Democrats have hosted a steady parade of legislators and potential 2017 gubernatorial candidates over the past several months.