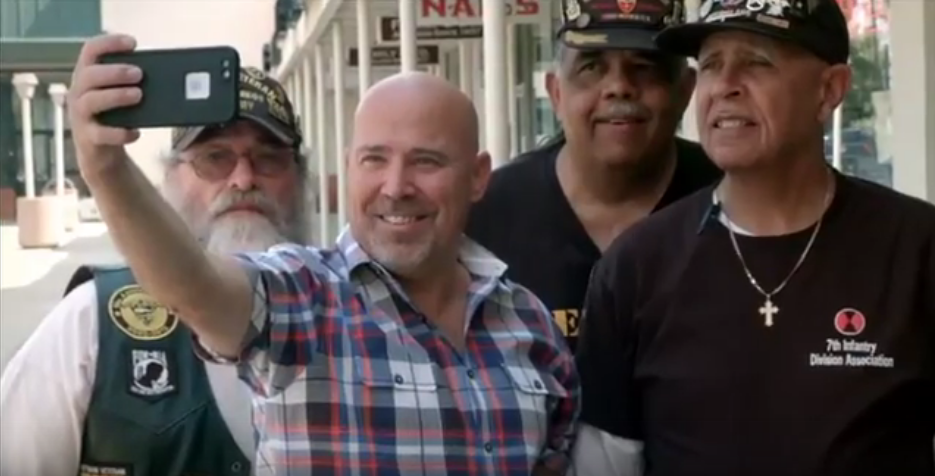 Tom MacArthur emerged as one of the top Sandy watchdogs throughout his first term in office, Save Jerseyans, working closely with impacted residents in the fight against red tape, incompetence and, in some cases, naked corruption in both Trenton and Washington, D.C.

The freshman Republican Congressman, whose sprawling 3rd district takes in most of Ocean County, New Jersey, touted his diligent efforts on behalf of victims of the 2012 “superstorm” in his latest 2016 campaign television buy.

MacArthur faces Democrat Frederick John LaVergne — who is currently focusing his efforts on selling his brother’s book — on November 8th.