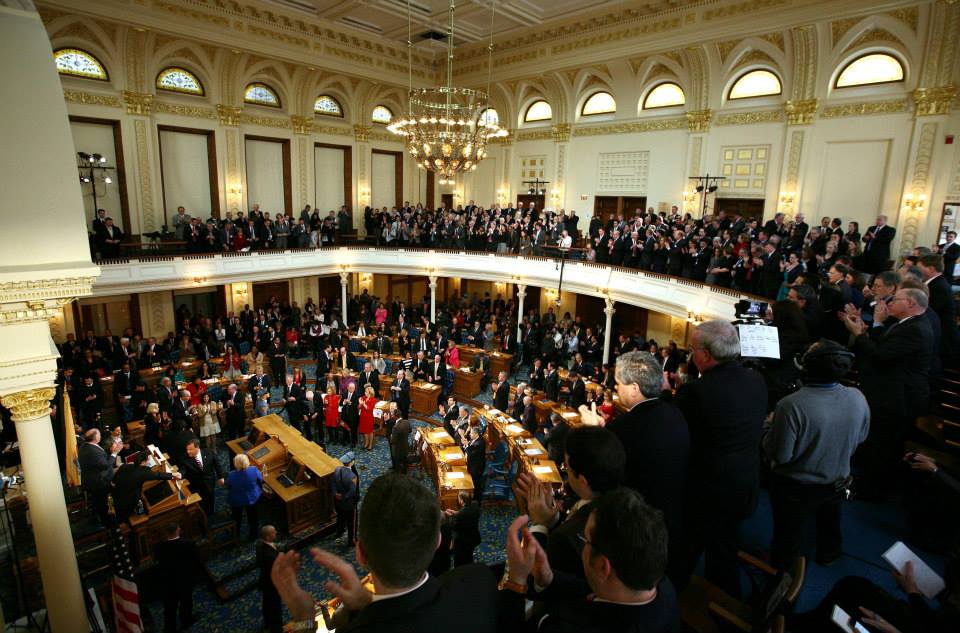 That’s all she wrote, folks.

Governor Chris Christie will deliver his 8th and final budget address on Tuesday at 2:00 p.m. EST, Save Jerseyans, mere hours before President Donald Trump heads to the U.S. Capitol Building for his first State of the Union Address.

The deeply-unpopular two-term governor addresses his state against the backdrop of a collapsing pension system that’s now America’s weakest and a simmering-below-the-surface scandal over the money he’s spending on anti-addiction ads. His one-man PR war on the opioid addiction crisis is expected to loom large in today’s remarks after the topic completely monopolized his recent State of the State speech.

You can watch the speech by clicking here or streaming LIVE right below: