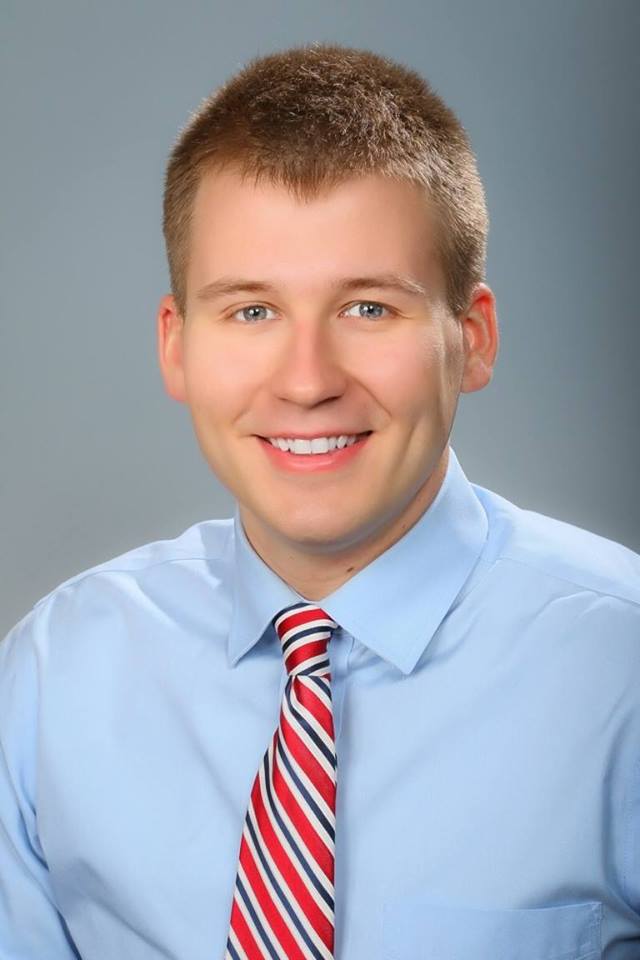 Connor Montferrat (R-Hightstown) is ready for round #2, Save Jerseyans.

“After much discussion with my family, friends, as well as many residents in Hightstown, I have decided to run for re-election for Hightstown Borough Council! Thank you for all your support over the last three years. We have a lot more work to do,” the millennial councilman told Facebook followers on Sunday.

Back in 2015, Montferrat became one of the youngest councilmen in the state at 23 winning as a Republican in a traditionally Democratic suburb of blue Mercer County. We followed his campaign closely and continually appreciate his willingness to take the tough stands, particularly against Trenton’s massive gas tax increase.

“The Rug Mill development in full swing, things are looking up for Hightstown. I’m happy to be part of something bigger that will positively impact the downtown for generations to come,” he told Save Jersey. “I’m excited and proud to run for re-election along side my friend and Council President Lee Stults.”