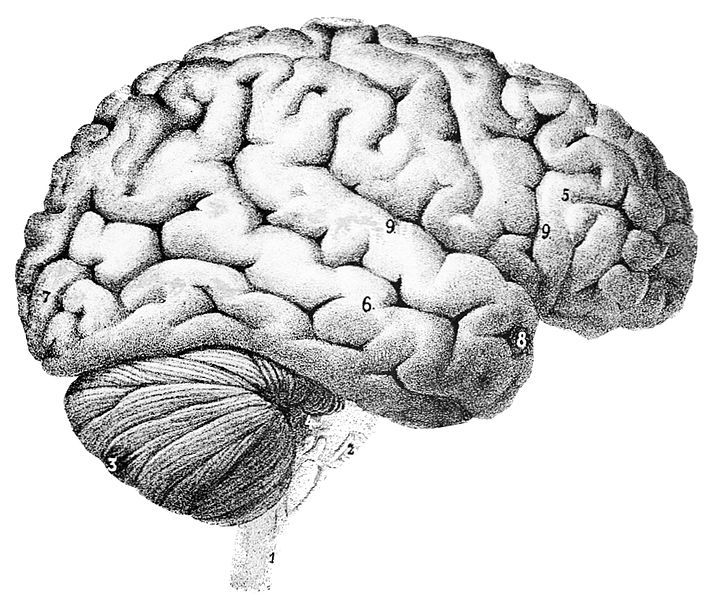 I had it out with a friend yesterday, Save Jerseyans, when he insisted that I think/believe/behave as if American voters are “dumb.”

Too many American voters are ignorant, I explained. Leftists are the ones banking on stupid.

The very real, important distinction between dumb/stupid and ignorant was immediately lost on him (and he’s anything but stupid, by the way). Why? Well, what I’m about to discuss is something that’s hard for most folks to admit because Americans like to fancy themselves compassionate/nice people, and as a result we don’t like to impute negative motivations or attitudes to someone else. Everything’s a matter of perspective, right?

Stupidity/dumbness is a capacity problem. You cannot understand. You were born, or through some trauma or combination of environmental factors, aren’t able to navigate life on your own. So if you CANNOT grasp what’s going on around you, then logically you’ll need the assistance of someone (or something) else to help you. This is the unspoken core of big government/liberal/socialist/communist political theory, Save Jerseyans. You CANNOT take care of yourself in the big bad world. You need a patriarchal or matriarchal entity to pitch in and make sure that the consequences of your decisions, and others, fail to graze a hair on your head. Enter: The State.

Of course that’s fanciful thinking for a host of reasons that we discuss regularly at Save Jersey. There’s no such thing as a perfect insurance policy for life, for starters. Hence their unhealthy obsession with utopian thinking (and willingness to disregard mountains of empirical evidence discrediting their programs).

Another byproduct of the Leftist worldview: our friends on the Left feel justified in lying to you, and manipulating you, because THEY clearly have your best interests at heart and you’re too stupid to handle the truth anyway. We tell children little white lies, or soft peddle certain topics, to protect their delicate sensibilities. They treat you like children.

Me? I think you’re perfectly capable of learning, folks, and standing on your own two feet, but I take an honest look at the data (and the decisions you make) and recognize the results of mass civic and economic illiteracy when I see them. Ignorance is endemic in the West. When over a third (!) of the county can’t name a single branch of government? And over half have no idea what the Federal Reserve does? That’s a republic-crippling crisis, but 1/3+ of you weren’t born with a mental deficiency or, put another way, a pre-programmed low floor on self-sufficiency.

Which is why I support policies (like school choice reforms) which break up the monopolies which have FAILED to impart basic, critical, what-I-need-to-know-to-vote-responsibly knowledge upon the next generation. It’s also why I stand up to a traditional media establishment that does such a poor job of reporting hard news in an honest, unbiased manner.

That’s also why Democrats are so comfortable continuing to spend $30k+ annually per child in failing school district like Camden. What the hell do they care if the next generation learns anything? Everything is a business, and empowerment isn’t the Democrat Party’s business model. They’re OVER if you don’t need them to baby you.

Keep all of this in mind when you analyze election time proposals from the politicians, Save Jerseyans.

Which candidate truly has faith in you?

And which candidate has faith that you can’t choose a health care plan for your kids, drive a car, brush your teeth or take a dump without a government regulator looking over your shoulder (and rummaging through your pocket)?