Establishment Strikes Back in Passaic, Awards Line to Betty Lou Over Lyon 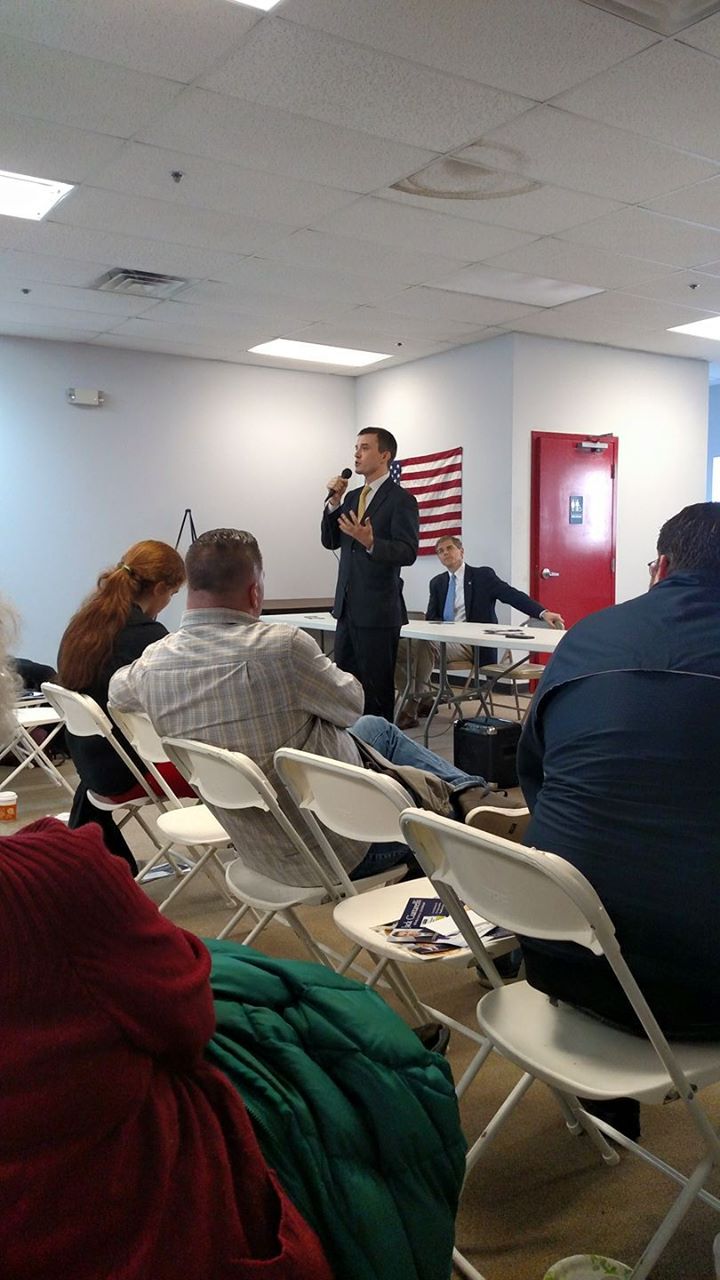 No one expected Freeholder Hank Lyon (R-Morris) to win the Passaic County GOP’s line, Save Jerseyans, but when the scrappy millennial conservative tied incumbent Assemblywoman Betty Lou DeCroce (R-26) at the initial Passaic County screening vote earlier this month, it confirmed suspicions that this year’s Assembly primary would be as interesting as its been billed.

DeCroce defeated Lyon at Wednesday night’s run-off, 17 to 4 (our friend Asm. Jay Webber won enough support in round #1 to avoid a second scrutiny).

“I am humbled by the overwhelming support of the Passaic County GOP and my friends in West Milford last night, and honored to run on the county line with our endorsed Republican team in the June primary,” said Assemblywoman DeCroce in a statement following her victory. “I am eager to run on my proven conservative track record and earn the votes of rank-and-file Republicans across the 26th Legislative District.”

She won’t have any cash problems going forward in her effort to hold onto the seat; Assemblywoman DeCroce’s backers include Christie consigliere Bill Palatucci who’s hosting a spring fundraiser for her benefit.

It’s not hard to imagine why Lyon isn’t popular with the insider crowd. Anyone who thinks for himself or herself is a “threat” these days, folks. Welcome to the Christie-era Republican Party such as it is.

Now the battle heads to the streets where Lyon intends to go door-to-door and make an issue of both DeCroce’s gas tax hike vote and alleged lack of success as a party builder at a time when the NJGOP is crippled by defeat and internal conflict.

Webber is expected to finish first though nothing is certain in a 4-way rumble. Lyon and fellow Morris Freeholder John Cesaro are openly competing to pick off DeCroce.

1 thought on “Establishment Strikes Back in Passaic, Awards Line to Betty Lou Over Lyon”