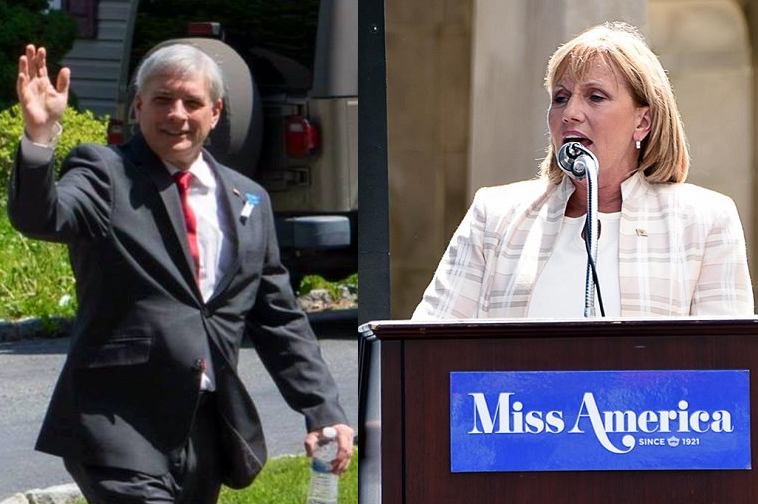 A Ciattatelli campaign memo first covered by Save Jersey on Thursday afternoon has the NJGOP political world buzzing tonight, Save Jerseyans.

It’s the latest indication that Asm. Jack Ciattarelli‘s campaign intends to run hard down the home stretch notwithstanding calls for unity from some sectors of front runner Lt. Gov. Kim Guadagno‘s extended universe of supporters.

“It takes a some serious political spin to make the case that polling in the single digits with two months until the primary is somehow exceeding expectations,” said Guadagno spokesman Ricky Diaz in a statement obtained exclusively by Save Jersey. “But since Assemblyman Ciattarelli supported increasing the gas tax and is calling for higher income taxes in a Republican primary, I guess his consultants have to resort to desperate spin like that. The lieutenant governor is leading in polls, fundraising and endorsements because she is the candidate with a plan to make our state better and more affordable for working families.”

“There is no pathway for [the] NJ GOP to win [the] Gov race without Trump voters,” Rogers told me in a series of texts. “They clearly have underestimated our strength on the ground.”

Both Guadagno and Ciattarelli declined to publicly support Trump in last year’s general election but have since offered conciliatory statements.