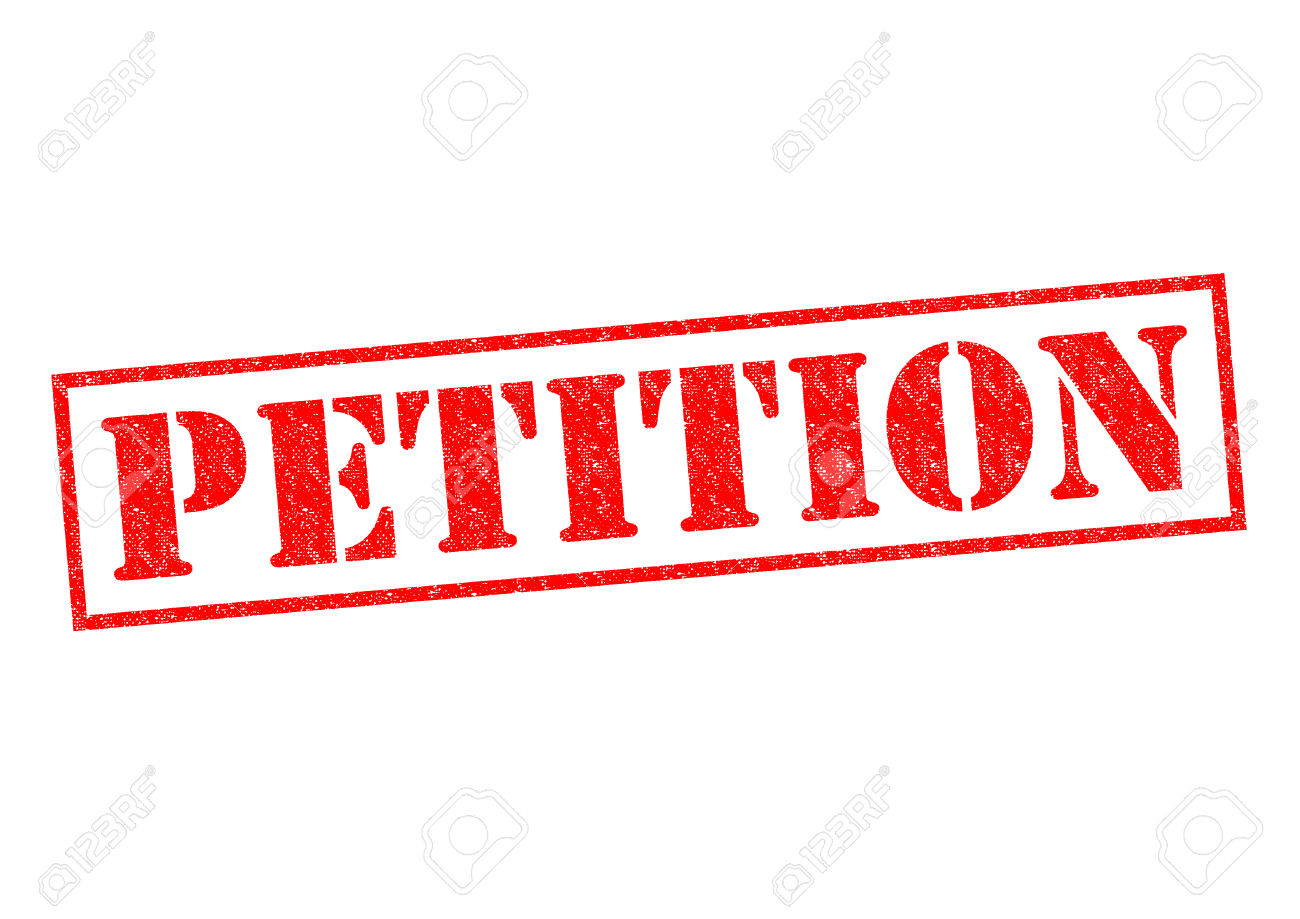 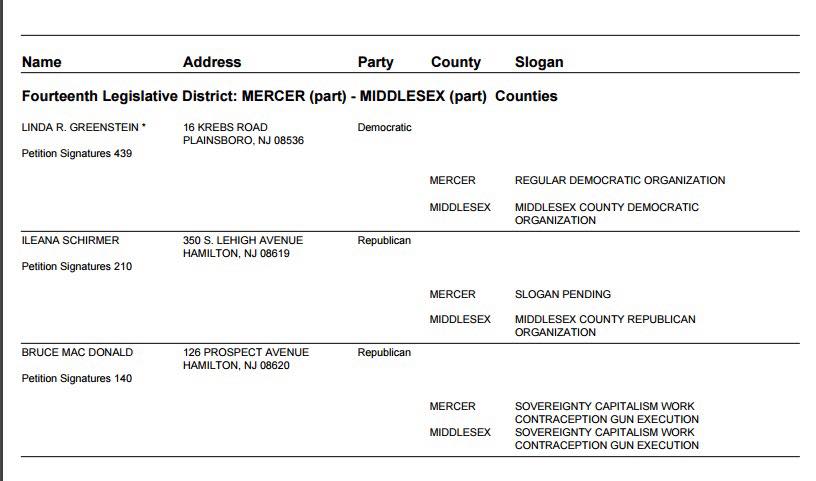 Wow. A whole bunch of things you’re not used to seeing together!

Especially that “CONTRACEPTION GUN EXECUTION” part. Guessing some relationships might FEEL that way? But I digress….

We naturally have no idea what the hell any of it means, Save Jerseyans, but it’s clear that Mr. MacDonald means business. Congrats dude. You won the 2017 primary slogan war.