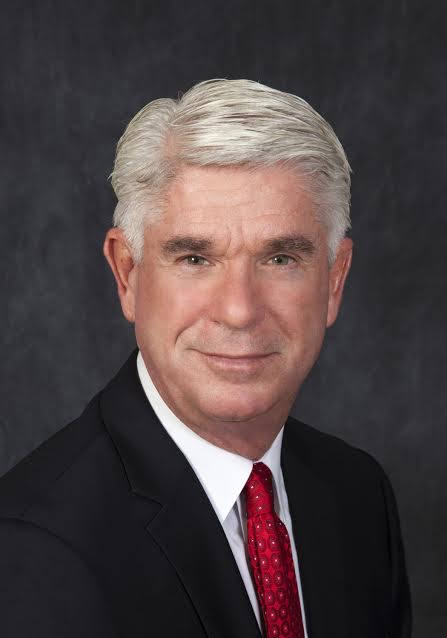 Is there a missing component to Gov. Chris Christie’s 5-day limit on painkiller prescriptions?

One of the legislature’s newest members says maybe.

“My concern is that something should be added to the new law that a prescription that isn’t completely used up must be returned before you can get a new prescription,” said Asm. Kevin Rooney (R-Bergen), a former Wyckoff Township committeeman from 2010 to 2016, during a Wednesday Assembly Budget Committee hearing featuring state Attorney General Chris Porrino. “Even speaking with physicians that I met over that period of time, I raised those concerns with this pending law.”

Rooney shared with the committee that he had once received multiple prescriptions for painkillers over the course of two weeks span following an emergency surgical procedure.