What does Wayne mean for the LD40 race? 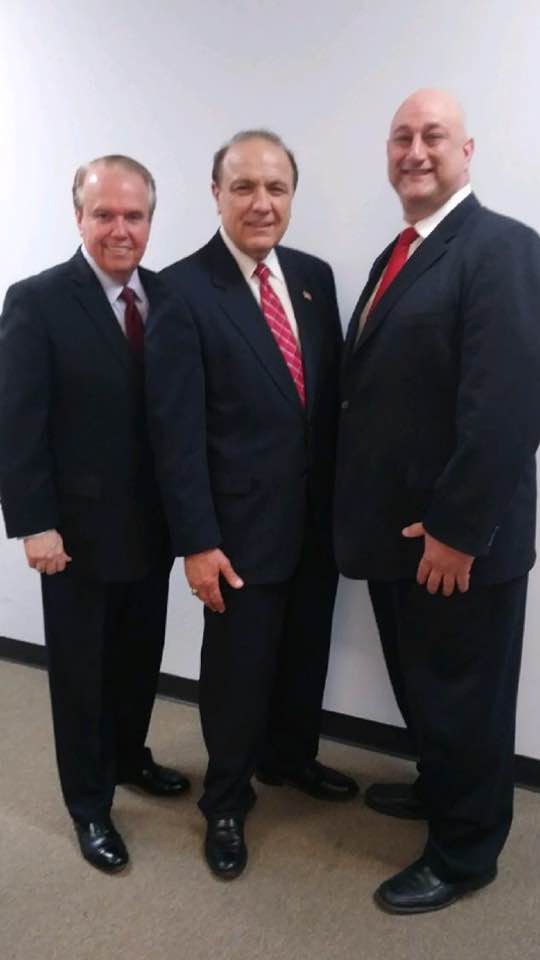 LD40 is one of the places where New Jersey political observers will have their eyes glued on Primary Election Night, Save Jerseyans.

Partisan control of the district is unlikely to change hands in November. This battle is for control of the Northeastern New Jersey Republican party following the imminent retirement of long-time LD40 legislator Kevin O’Toole, a Christie ally who is headed to the Port Authority later this year.

Wayne could be a deciding battlefield in that larger war; on Tuesday, the town’s Republican leadership formally threw in behind the ticket of BCRO Chairman Paul DiGaetano, the opponents of Passaic Clerk Kristin Corrado and her running mates, Assemblyman Kevin Rooney and Christopher DePhillips of Wyckoff.

“A revolution of sorts took place tonight at the Wayne Republican club. The group was so outraged by the manipulation of the ballot by the County Clerk’s office that the club formally endorsed the legislative team of Paul DiGaetano, Norm Robertson and Joseph Bubba,” reported DiGaetano Assembly running mate Norm Robertson on Facebook after Tuesday’s meeting. “So did the official organization candidate for Mayor, Lonni Miller Ryan and Council Candidate Jim Morroco. The Municipal Leader, Mike Marotta, also led the charge. They flatly rejected the Peter Murphy slate led by County Clerk Kristin Corrado. The Club also voted to take out an ad to let all the Wayne voters know about the scandal. As one member said: ‘Cheaters shouldn’t win.'”

We’ve already written about the ballot flap; click here if you’re new to our coverage.

LD40 is roughly 40% Bergen (where DiGaetano, Robertson and Bubba have the line), 50% Passaic (where Corrado, Rooney and DePhillips are the endorsed ticket) and 5% for Morris and Essex each, the latter jurisdiction where the chairman, Al Barlas, is openly hostile to the DiGaetano ticket. But Passaic County’s Wayne is approximately 20% of LD40 (accounting for something like 50k of like 225k voter pool). Morris doesn’t have a line.

Now, of course, it remains to be see whether institutional support translates into raw vote backing this cycle, so it’s a mistake, I think, to read too much into any single chairman’s opinions or local GOP organization’s endorsements.

What’s clear: Team DiGaetano, facing a sizable fundraising gap, can even the score if they can win Wayne by a sizable margin even if the rest of the district votes the party line. If.

As always, we’ll keep an eye (or two) on things for you.

Correction: An earlier version of this story stated that Chris DePhillips had the line in Bergen. That’s incorrect. He won the convention but, after his running mates were snubbed, DePhillips declined to run on the line. My apologies for the brain lapse.