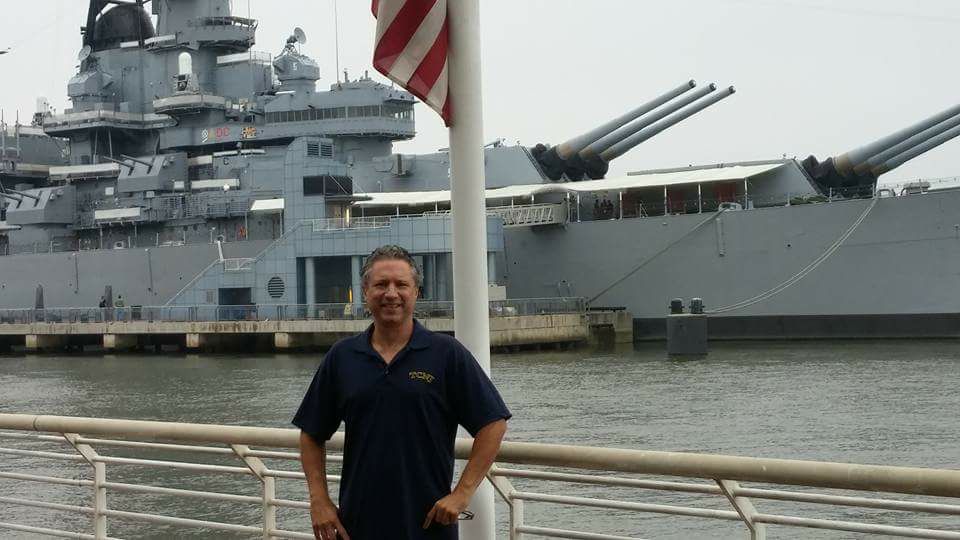 Cory Booker (D-Twitter) is well known for his exploits on behalf of freezing dogs and drug addicts, Save Jerseyans, but what has he done for America’s military veterans lately?

One of this year’s five Republican candidates for governor – social media activist Joseph Rudy Rullo – complained to his Facebook following ahead of the Memorial Day long weekend that, in his view, the Democrat U.S. Senator isn’t doing nearly enough amid an ongoing national debate over how to reform the disgraced Department of Veterans Affairs.

Rullo used Booker as a point of contrast to pledge himself to different priorities:

To fight to eliminate state income taxes on all veterans pension regardless of age.Transition NJ hospitals to accept VA health benefits. Hire unemployed veterans to protect NJ against terrorist & domestic shooters.Create a cabinet position, “No Veteran Left Behind”.

Our US Senator Booker visits prisons to advocate for cheaper phone calls for prisoners, but has not visited a NJ VA hospital. I will fight for the heroes who gave us our happiness and freedom.”

The Ocean County Republican, for his part, was tied for fourth place out of five GOP candidates in this week’s released Quinnipiac poll.