Ten Things That Are TRULY Disgraceful! 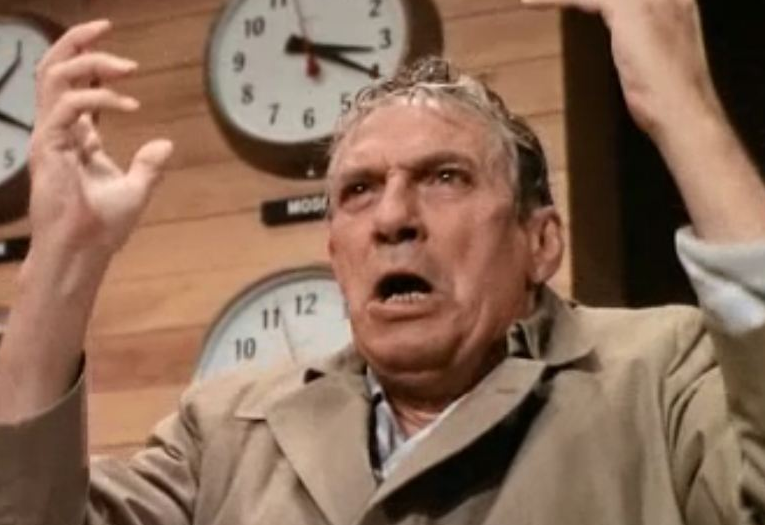 Well, here they are:

1) What passes for “service” on the airlines. The only time they seem to take any responsibility for anything at all is when they seek to eject you.

2) The appalling lack of civic education. Maybe it started when history became “social studies,” who knows?

3) The horrifying state of our infrastructure. As the gluttonous realm of government grows larger and larger everything around us crumbles.

4) The end-stages coarsening of what’s left of our “culture.” Vulgarity, pornography, obscenity — all bobbing up endlessly in a sea of muck.

6) The bankruptcy of public education. Chocked by legions of administrators, intractable teacher unions and a chattering chorus of crybabies, it sinks into its own, self-generated quicksand.

7) The abandonment of discipline. This fulcrum of order and key to honest accomplishment has now become a dirty word in a world where truly dirty words are all too common.

8) The surrender of religion to “niceness” – a feel-good pabulum that eradicates morality and feeds nihilism.

9) The loss of handiwork, as exemplified by honest-to-goodness labor, craftsmanship and the pride that goes with it. All now seem to be considered somewhat “quaint.”

10) The (largely self-inflicted) massacre of journalism. What used to be called a “profession” is now a blabbering jungle of deception, propaganda, self-pity and outright mendacity bowing at the altar of political correctness and other mindless creeds.