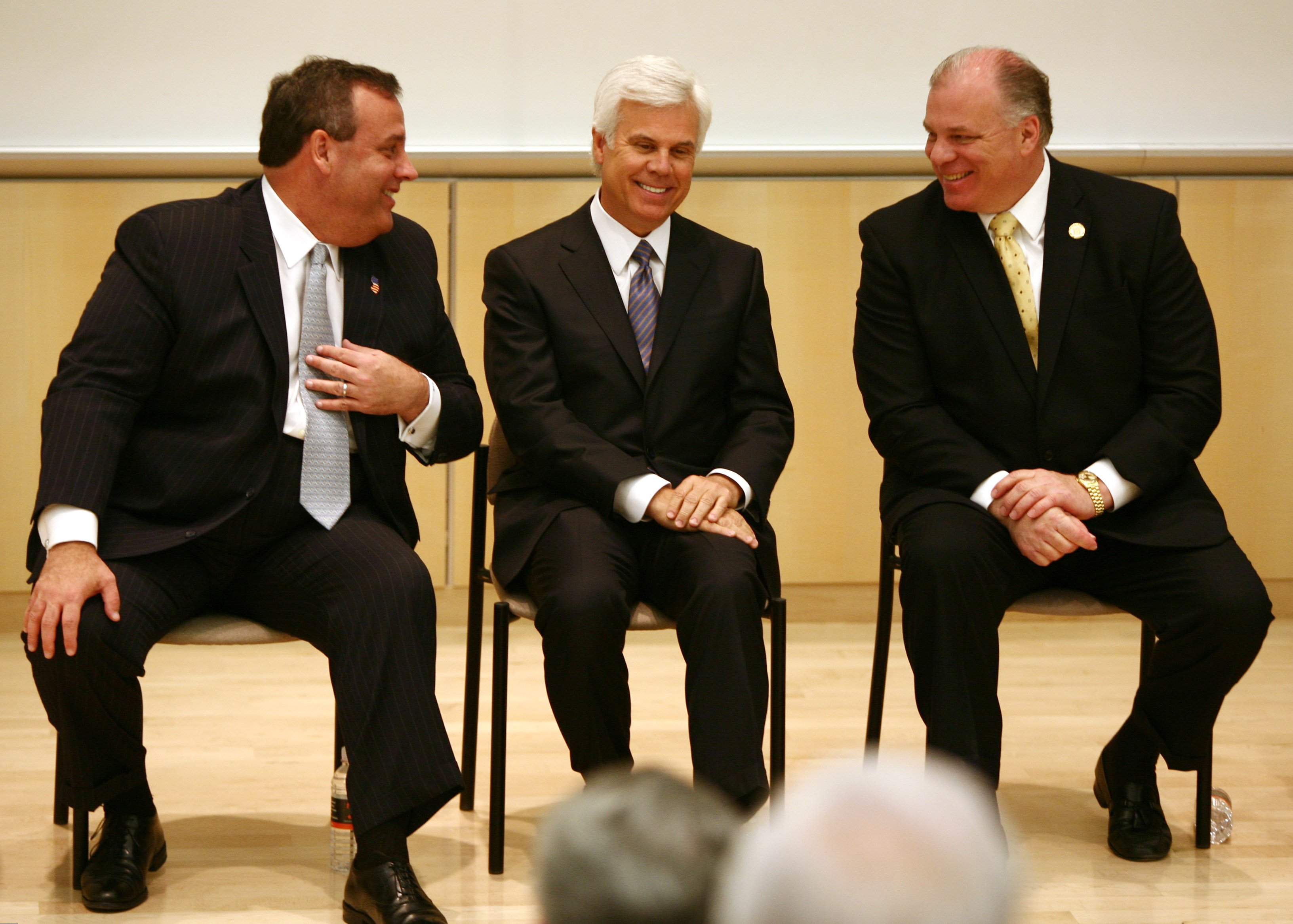 Why is this year’s pitched budget battle tied to the #HorizonHeist bill?

Sources with firsthand knowledge of the situation tell Judicial Watch that the real story involves New Jersey insurance magnate George E. Norcross, who is chairman of the board of Cooper University Hospital in Camden and owns a piece of AmeriHealth, a small money-losing New Jersey insurer. Norcross is also executive chairman of Conner Strong & Buckelew, one of the nation’s premier insurance, risk management and employee benefits brokerage and consulting firms. He’s been trying to force Horizon to buy the ailing AmeriHealth firm, sources tell Judicial Watch, but Horizon has refused.”

It’s a loaded accusation. All the same, Cooper’s stake in Amerihealth has raised eyebrows (and passions) in Trenton before.

The group says it filed a public records request.

You can click here to read Judicial Watch’s full release.

One thought on “As N.J. shutdown looms, national watchdog group vows to probe motives behind #HorizonHeist”