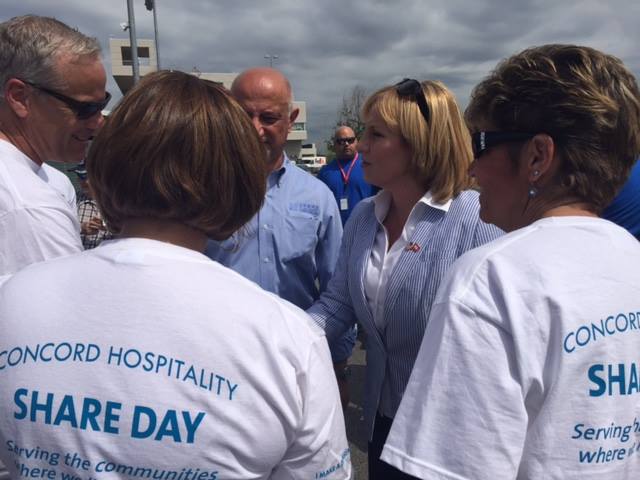 Lt. Governor Kim Guadagno, the Republican’s 2017 gubernatorial nominee, issued the following statement on Friday morning as budget negotiations (and the Horizon fight) appeared to stall ahead of a midnight government shutdown deadline:

What is happening with the state budget is a disgusting display of Trenton politics that threatens to grind our state to a halt. With so many problems in New Jersey from property taxes to healthcare, our leaders should be communicating with each other to pass a budget that puts the taxpayers of New Jersey first and separate the Horizon bill from negotiations so it can be thoroughly reviewed. Phil Murphy – as the head of his party – should immediately call his political bosses who are orchestrating this and tell them to stop playing politics with the lives of the people who will be hurt by a government shutdown.”