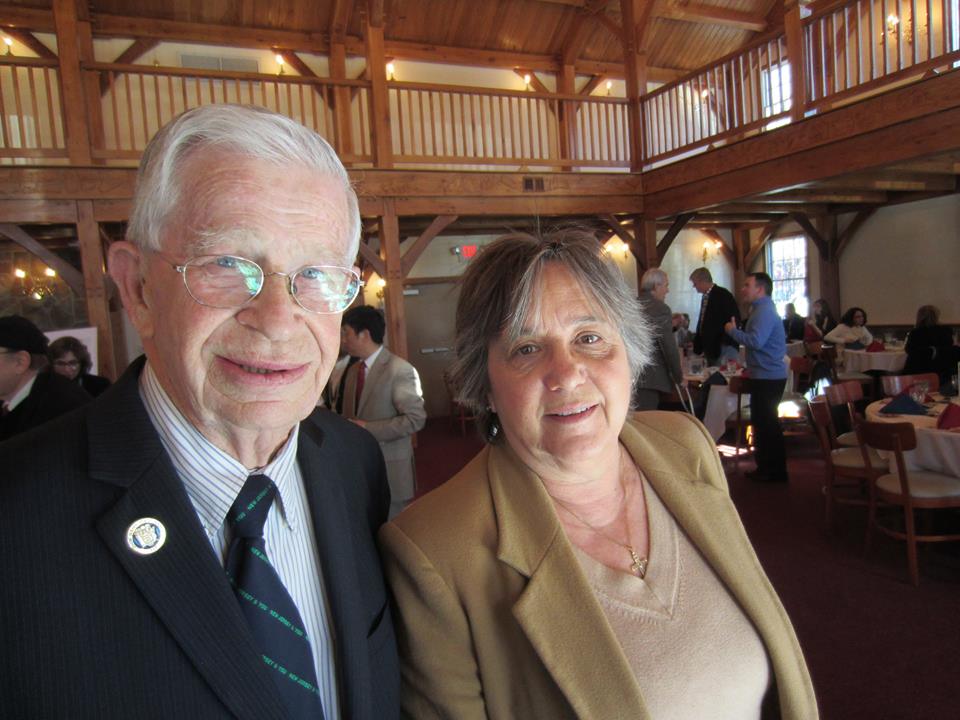 Her candidate for governor (Kim Guadagno) won a solid victory on Tuesday night, Save Jerseyans, as did her political ally State Senator Sam Thompson (R-12), but Middlesex County GOP Chairwoman Lucille Panos looks to have fallen short in her own bid for reelection to Old Bridge Township Council.

The Chairwoman hasn’t had an easy row to hoe in 2017. Old Bridge’s out-sized contingent had revolted earlier this spring at the Middlesex GOP’s convention, backing Art Haney, Thompson’s ultimately unsuccessful challenger, and endorsing Jack Ciattarelli over Guadagno. Panos herself had been accused of assault by two fellow council members earlier in the year.

When reached for comment, Panos told Save Jersey that she’s “elated” about her allies’ vindication in LD 12 and the LG’s solid state-wide victory notwithstanding last night’s Ward 6 result and, where her race is concerned, she’s 100% at peace with the situation.

“People are encouraging me to, but I think things happen for a reason,” Panos explained when asked about the possibility of a recount. “My husband beat cancer at the end of last year and now my father in law is very sick. I also will concentrate on the County Party which I want to unite, build and support the Republican ticket in November up and down the line. As for my Ward, I’ve always considered my constituents my neighbors. It is said… ‘Love thy neighbor as yourself.’ I will always care for them and help where needed.”