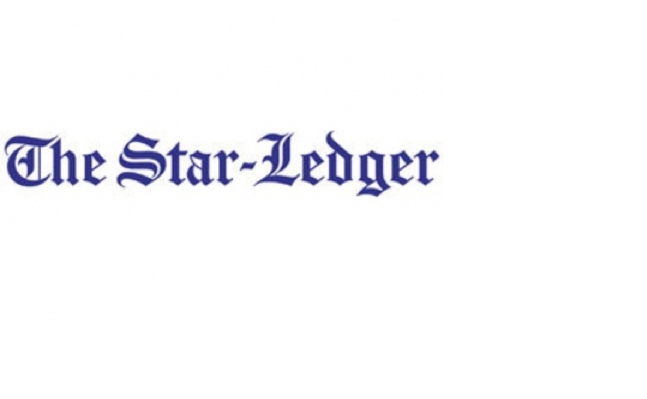 Because timing is everything, the irony of the Star-Ledger’s specious editorial in support of New York’s Shakespeare in the Park production of Julius Caesar featuring the assassination of a President Trump look alike appearing the same day as the Alexandria, Va. Shooting of Rep. Steve Scalise and others by a Bernie Sanders supporter cannot go unnoticed.

Audiences reportedly are standing and cheering the assassination as if to show approval.

Will they likewise stand and cheer news of the wounds suffered by Rep. Scalise and others inflicted upon them by a left-wing, politically motivated assassin wannabe? After all, who doesn’t want Trump and friends out by any means possible?

Since the November election, violence and threats of violence, either real or simulated, by the left have continued unabated.

Anyone who doesn’t think they have a cumulative impact on our society and culture by encouraging more of the same on an escalating basis has their head buried deeply in the sand.

The Alexandria shooting is but the latest and most extreme example of the principle.

It’s time for progressives, Democrats and the Star-Ledger to cool their antipathy toward President Trump and Republicans.

If you don’t you’ll increasingly own the bloodshed.