Another sad day for N.J. politics as Menendez trial begins 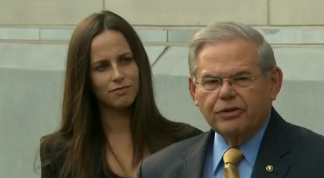 The stakes couldn’t be higher as New Jersey Democrat Bob Menendez’s corruption trial begins today, Save Jerseyans, the first such trial for a sitting U.S. senator in almost four decades.

It’s also yet another black mark for a Garden State political culture that can’t seem to go more than a year (or less) without a major political scandal at the highest levels of government.

Menendez arrived at the courthouse earlier this morning for opening arguments: