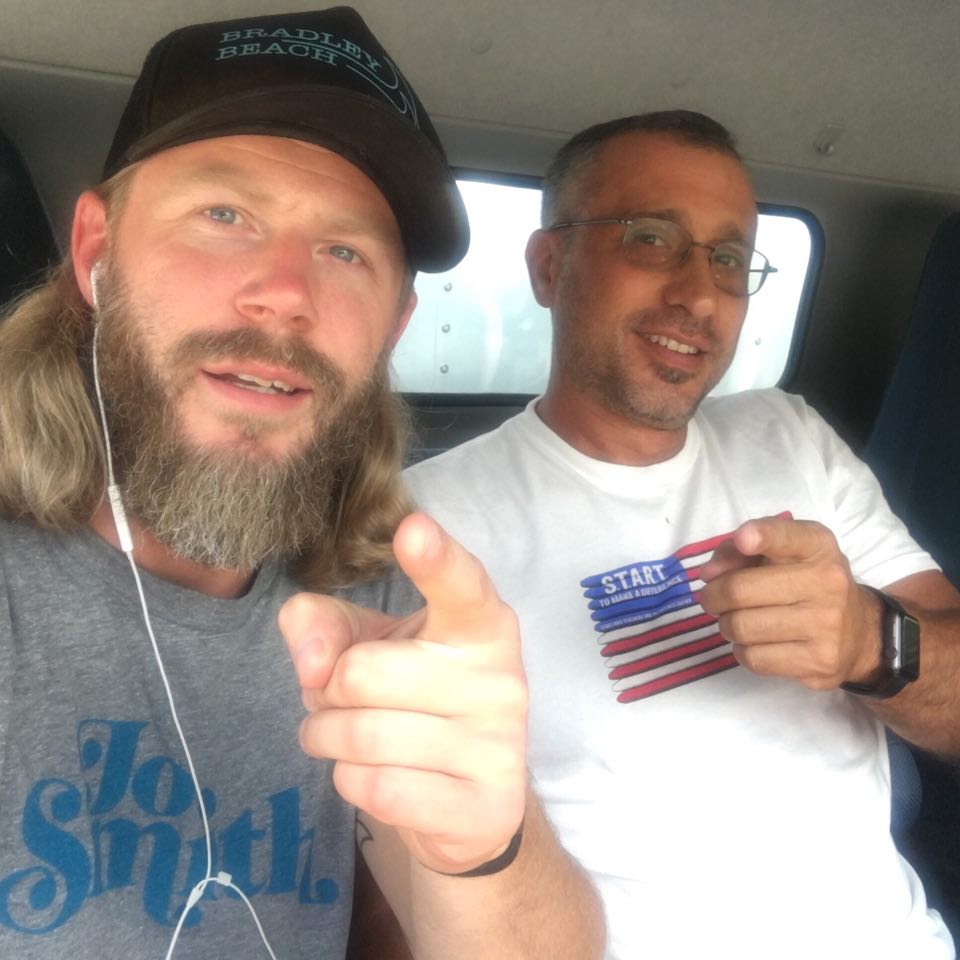 Frank Luna is best known to (most) of our readers as a prominent NJGOP operative and charmingly unapologetic and plain-talking Jersey Shore partisan who canvasses on a skateboard and rocks a mane that would put the Duck Dynasty cast to shame.

He’s a brilliant tactician and, when a cause or person he cares about needs the help, he knows how to get positive action going.

This week? He teamed up with his friend, Joe Mangino, and set a course southbound driving a truck full of donated supplies from Jersey Shore residents for the Texas victims of Hurricane Harvey, making friends all along the way and, intentionally or not, serving as a good will ambassador for our reputationally-challenged state: 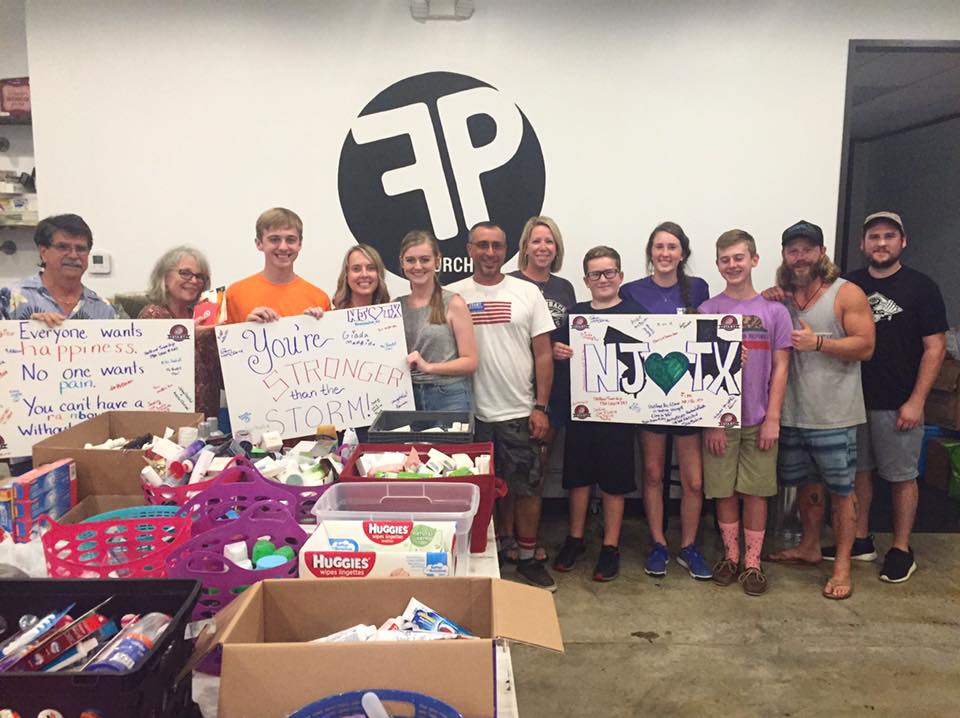 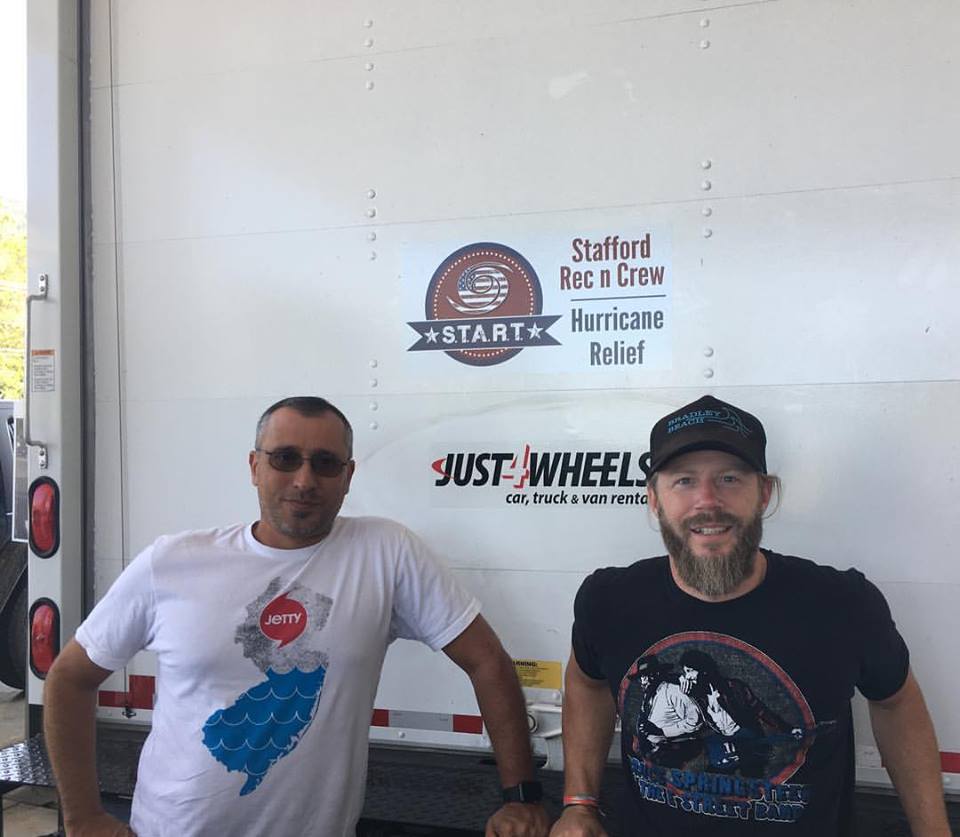 On Wednesday, I managed to touch base with Frank, a native of Waretown (Ocean County), during the La Porte, Texas leg of his journey for an update on their progress.

“Joe and I were impacted by Sandy and had an incredible opportunity to help with Hurricane Harvey. We hopped in a box truck and drove to Texas with a bunch of supplies collected by Stafford Teachers And Residents Together (START) and Stafford Township Recreation Department. It’s cool to have a boss, Congressman Tom MacArthur, who encouraged my participation in the trip to help bring some stuff to help the good folks of Texas,” said Frank, who serves as deputy chief of staff for the aforementioned two-term Republican Congressman representing most of South Jersey’s Ocean and Burlington counties.

Frank says he and Joe plan on making a few more stops for what he expects will ultimately be a 4-5 day trip before heading back to the Garden State.

You can follow Frank on Twitter via @FrankALuna for more images/video from his journey. It’s been a hell of a ride; as ever, we’re proud to call him a friend of Save Jersey:

The @Quiznos crew in Hammond, LA, was amazing! They took care of these Jersey Shore guys heading to TX. It's a good day for a good day! pic.twitter.com/SZv7ImZWCG