REPORT: Christie in talks with MSNBC, CNN for cable gig 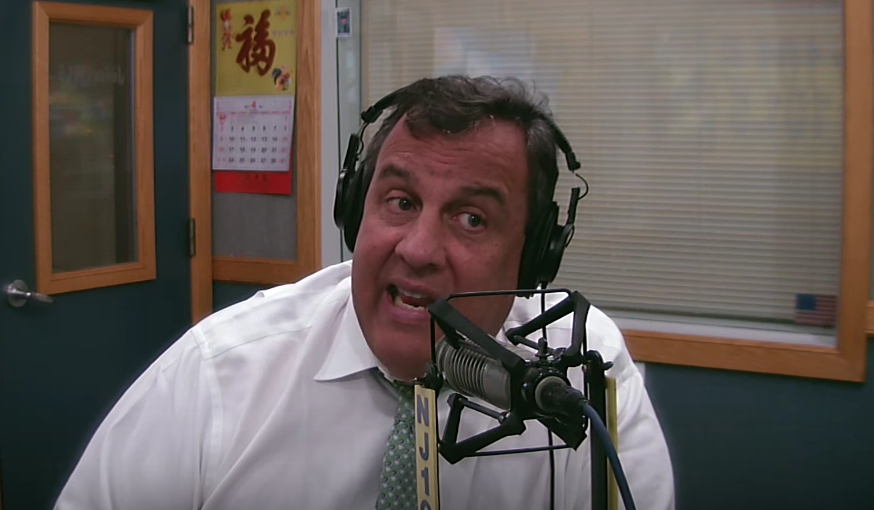 Dogged out of presidential politics and rejected for a sports radio gig, could the charismatic and sound bite-adept Governor of New Jersey find a soft landing on one of America’s two left-leaning cable networks?

New Jersey Gov. Chris Christie’s possible career as a sports broadcaster may not have panned out, but he might still have a shot at a television gig. Christie has had conversations with both MSNBC and CNN about possible contributor deals after his term ends, according to three sources with knowledge of the talks.