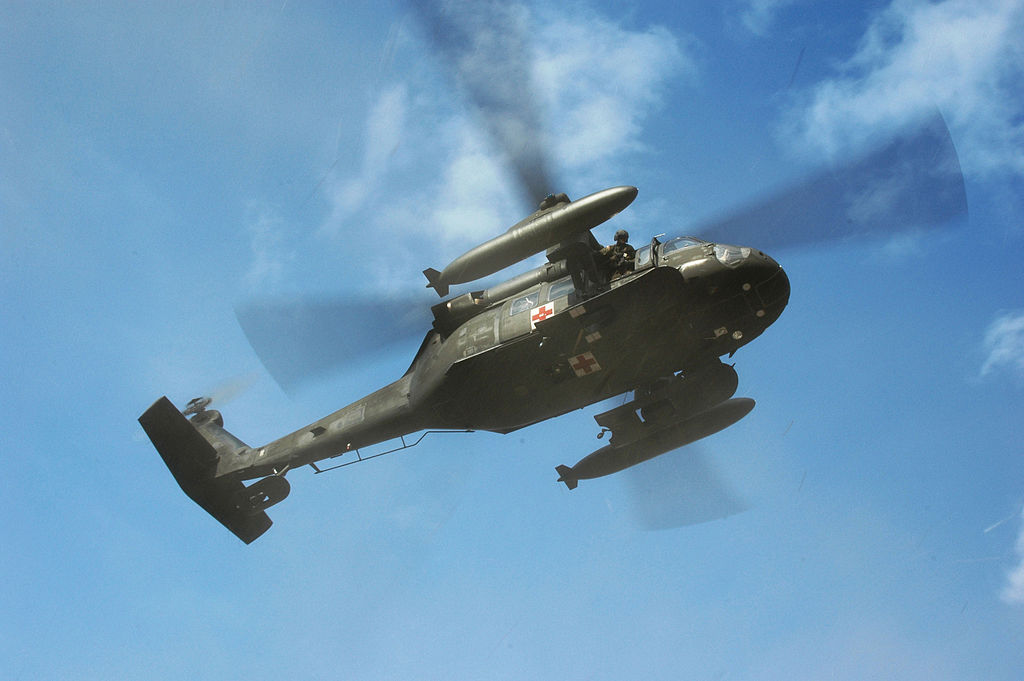 New Jersey continues to do what it can for the southern states ravaged by monster hurricanes heading into Irma’s “landfall” weekend.

“We are continuing to effectively manage the deployment of significant, necessary resources for states bracing for Hurricane Irma,” Governor Christie said in a statement. “Our thoughts and prayers are with everyone in the path of this ongoing natural disaster, which is expected to hit the South East this weekend.”

South Carolina is not presently expected to get the worst of the potentially historic storm but, until the storm actually arrives, it’s track is never 100% certain:

***NOWHERE IN THE FLORIDA KEYS WILL BE SAFE***

***YOU STILL HAVE TIME TO EVACUATE***

Earlier Friday, 134 soldiers and 40 trucks departed Cape May bound for Florida; previously-deployed resources returned from Texas on Thursday night at the same time that the NJ Task Force 1 was activated following a formal request from the Federal Emergency Management Agency.