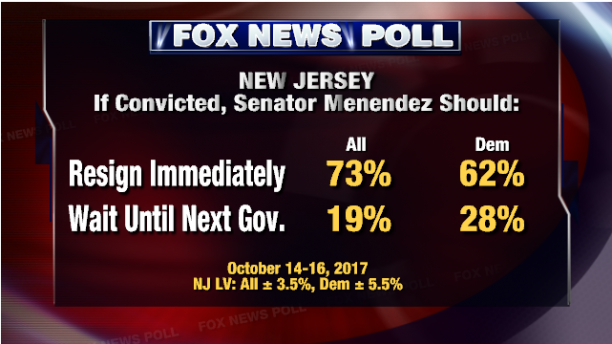 National media outlets have been unenthusiastic, if not completely silent, when it comes to reporting on the corruption trial of Senator Bob Menendez (D-NJ), Save Jerseyans.

Even breaking developments as recent as Monday were not a focus of national evening news broadcasts…. 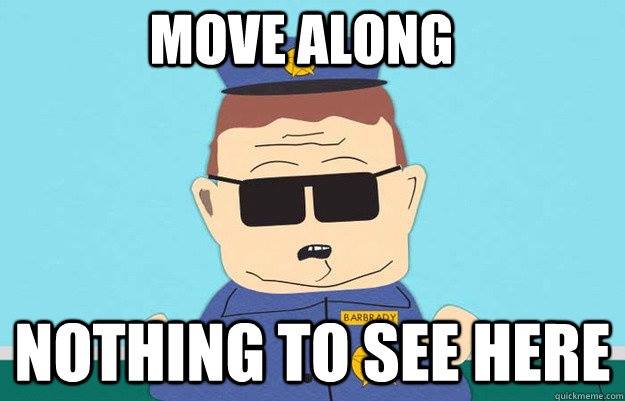 U.S. District Judge William Walls rejected the Senator’s request to drop the corruption charges against him. This news alone should have warranted substantial coverage during Monday evening programming.

According to MRC, CBS aired a brief segment “lasting a mere few seconds”; however, ABC and NBC did not touch the Menendez trail at all.

While most of the national media is ignoring the trial, New Jerseyans are paying attention. A Fox News Poll conducted Anderson Robbins Research (D) and Shaw & Company Research (R) found that likely voters in New Jersey are quite opinionated on the fate of Senator Menendez….

When asked if they think Menendez is “guilty of the corruption charges he is facing,” over half of likely voters can’t say (51 percent).  Thirty-two percent think he is guilty versus 10 percent who say he’s not.

Voters are more decisive on what should happen if he is convicted: 73 percent say he should resign immediately.  Just 19 percent think he should wait until the next governor is in office.

“Most voters are withholding judgment on Senator Menendez’s guilt, but if he is convicted they want to wash their hands of him quickly,” says Anderson.  “It says something about New Jersey’s desire to turn the page on corrupt politicians that even Democrats would rather have the universally disliked Governor Christie appoint Menendez’s replacement than to let the Senator hold the seat for a few more months to allow for Christie’s successor to make the appointment.”

You can dig into the actual report here.

Of note? In a separate Emerson poll, only 28% of responding New Jerseyans want Menendez to remains EVEN IF he is acquitted.