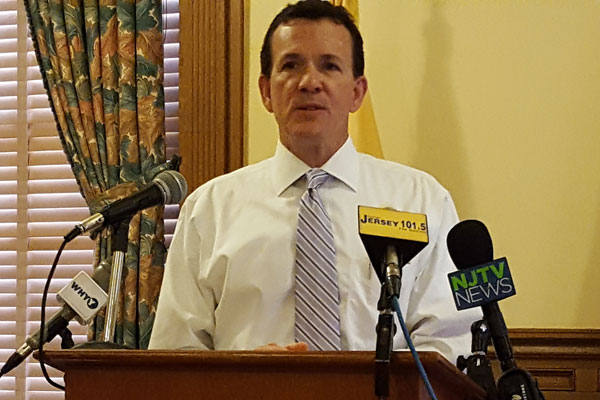 “Everything legislators need to know before deciding to permanently extend the interest arbitration cap was released in the report last Thursday,” said O’Scanlon (R-Monmouth), singling out firefighter union leader Ed Donnelly. “The union leader’s blather that we should study other effective property tax reforms that are not expiring.  But studying those factors isn’t our job and don’t detract from the unequivocal truth: the cap has been working as intended.  The laws of mathematics completely eviscerate their ridiculous and nonsensical claims.  They voted for two almost identical reports. The only difference now is that they want a politically-minded stalling tactic to stop one of the best tools we have to keep property taxes down.”

Last week, the four Democratic appointees of the task force (including Donnelly) announced that they would pursue “judicial relief” after the report’s release.

The report validated the contention that the Christie-era arbitration award cap produced $2.9 billion in savings thus far and the promise of billions more in the coming years.

Notwithstanding Democrat opposition in this current gubernatorial election cycle, the New Jersey legislature passed arbitration reform in overwhelmingly bipartisan fashion, 227-1, in 2010 and 2014.