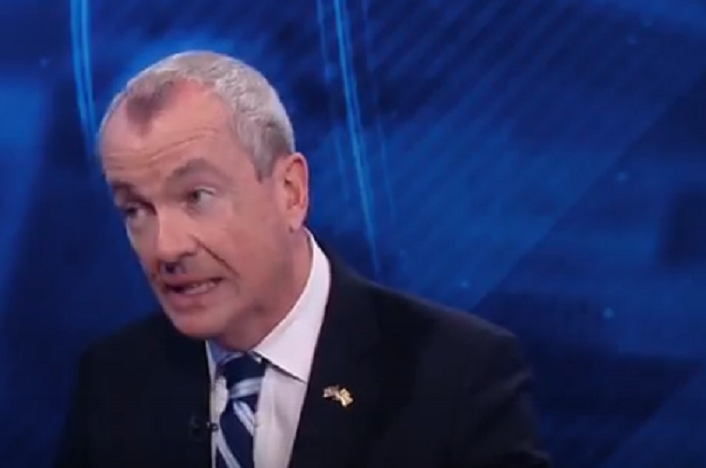 Phil Murphy (D-Goldman Sachs) has said JACK about one of this year’s most consequential policy debates in Trenton: the impending December 31st “sunset” of the 2% cap on police and firefighter interest arbitration awards.

I know… it doesn’t sound sexy.

“These findings prove that the arbitration cap works, having already saved New Jersey property taxpayers more than $2.9 billion and stands to save them billions of dollars more in the years ahead,” Governor Christie said following the report’s release. “It wasn’t easy bringing everyone together to establish this cap in 2010 and to extend it in 2014 in the face of staunch opposition. But both parties came together twice because it was the right thing to do for property taxpayers. Before this cap sunsets at the end of this year, New Jersey’s leaders in control of the legislature must make this a permanent reform.”

The Legislature passed the cap-related measures in overwhelmingly bipartisan fashion, 227-1, in 2010 and 2014, respectively, and as a result of streamlining this expressive process, arbitration cases went from taking 700+ days to be decided down to 80-90.

Look at the numbers. Pre-Christie? The average property tax bill increase was 25.8% annually. Following the arb cap reforms? Only 10.3%. That still sucks, but it’s a whole LOT less sucky than it would’ve been but for these modest, important reforms. 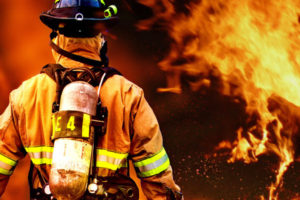 “The data contained in this report is beyond clear and convincing; it is overwhelming,” said Asm. Declan O’Scanlon (R-Monmouth).  “It would be irresponsible for the Legislature not to take action. In fact, any legislator that fails to advocate for continuation of the arbitration award cap will be, by extension, advocating for the obliteration of the property tax cap and higher property taxes. There is no middle ground here.  Mark my words; if the cap isn’t permanently extended taxpayers will unquestionably face much more dramatic property tax increases and cuts to municipal services.”

Murphy’s been holding out on rendering an opinion, he says, in expectation of this impact report’s contents.

Well here it is, Phil.

What say you? Your opponent, Kim Guadagno, unequivocally supports extending the cap.

There’s no middle ground on this one. You’re either FOR lower property taxes or you’re against them, but the one thing more pathetic than making the wrong decision is cowering in the corner while New Jerseyans lose their homes to tax sales.