Five Things You Need To Know About Him NOW! 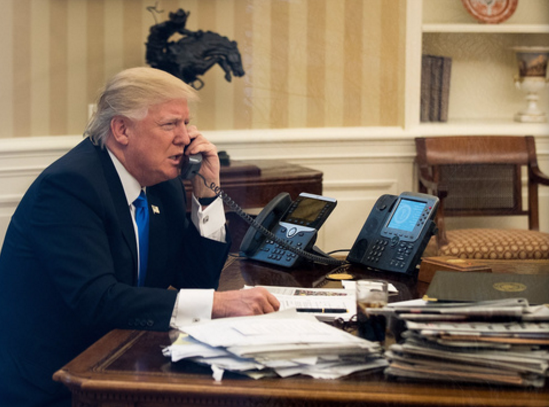 It’s astounding how much some people either can’t seem to understand some things or simply won’t understand them. Simply astounding!

I mean, we are now almost one full year into this and still some people refuse to wrap their heads around some not-very-complicated realities.

So, for the record, here are five things you need to know about Donald Trump if you want to live in the world the rest of us are living in and be reasonably cogent:

Trump pursues his goals no matter what. And, he’ll keep coming back to the goal again and again whether he’s suffered setbacks or not. He almost never loses sight of the desired outcome.

Though he’s mostly conservative (and embraces many conservative values and principles) he is not and never will be tied to any one ideology. He’s a pragmatist. He’ll do what he has to do to succeed. His mind is nimble and he’ll take whatever avenue he can to reach his goal.

He can run a sprint or he can run a marathon. Either way, he will often exhaust people half his age. He doesn’t require a lot of sleep. He has reservoirs of energy, even under the most trying circumstances. He’s not only energetic but he has a very strong constitution. 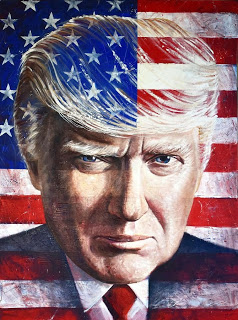 4) He doesn’t turn the other cheek.

Donald Trump is a fighter. He’s always been a fighter. We always knew that. That’s why we elected him. He was elected to go to Washington and take on the status-quo. That means fighting the DC establishment. If you attack him, he will hit back — he will hit back fast and hard.

Though he dreams big dreams (you only need to look at some of the buildings he’s built to realize that) and though he has lived in a penthouse in the sky, his ear is always to the ground. He listens to and understands what ordinary, everyday people are thinking about and talking about. He has an uncanny ability to relate to the people out there on the street. He gets it.

And one final thing: At heart, President Trump is a salesperson — a relentless salesperson. As such, he’s highly competitive and incessant.

Do you know what it’s like to be in sales?

Have you ever tried it?

You’ve got to be tireless and not easily discouraged and absolutely unwilling to accept defeat just to survive. And in a realm such as high-stakes real estate, that’s only the beginning.

That’s the world that gave us Donald J. Trump, the 45th President of the United States — a new kind of president. Okay?

Now, deal with it!