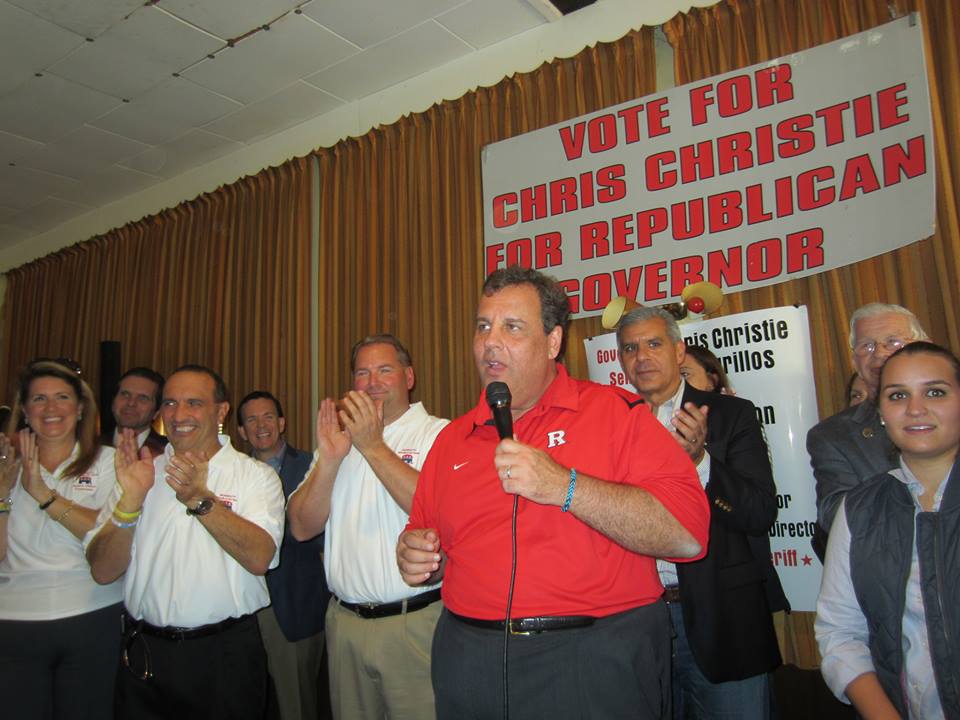 Such is the case of former close friends Chris Christie and Joe Kyrillos.

This week, the Governor appointed the outgoing state senator from LD13 to the board of Horizon Blue Cross Blue Shield of New Jersey, the Garden State’s biggest health insurance company.

Kyrillos did not seek reelection in 2017; GOP Assemblyman Declan O’Scanlon will replace him in November after winning on Tuesday. He did, however, support Christie’s bid to exert greater control over the Horizon board that led to this immediate past summer’s government shutdown.

Christie and Kyrillos (the former even introduced the latter to his wife) experienced a falling out that began in 2012 and reached a low point during the 2016 election cycle.