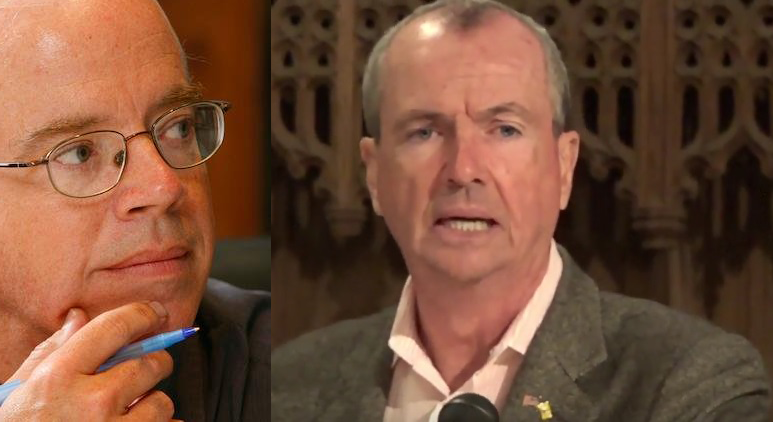 This is an official ‘See, I Told You So’ alert, Save Jerseyans, and probably one of the least surprising ones in the nearly 10-year history of this website.

Doesn’t mean I’m happy about it.

“Me” meaning Tom, just to be clear.

“…Phil Murphy is a full-throated liberal with loads of expensive plans, and he will be swearing his oath in the middle of a fiscal crisis. Folks, something has got to give,” lamented Moran.

He then quotes Senate President Steve Sweeney as showing some reluctance to raise taxes beyond the millionaire’s tax (TBD – his legislative party’s record on taxes is abysmal) AND fellow radical leftist state Senator Loretta Weinberg of Teaneck also admitting that yes, the promises will need to be staggered. But, in fact, Moran says THAT is even a lie.

“OK, I hate to be a party pooper. But the idea that New Jersey will be able to phase this stuff in later is based on the notion that our condition is improving,” Moran added, responding to Weinberg’s assertion. “It’s not. When you talk to budget experts, left or right, they don’t describe a ship of state that is heading into a safe port. They describe the Titanic, and they scream about changing course.” 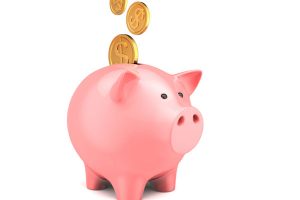 Yes, New Jersey is going broke. That’s true if nothing else. So if he’s either going to (1) disappoint his voters or (2) bankrupt us, then why did you tell us to vote for this jackass, Tom??

We couldn’t make any of this up if we tried, Save Jerseyans. It’s amazing and infuriating all at the same time.

Fundamentally, the media in this state is full of s**t and it’s getting very, very old. Sorry for the strong language but it’s undeniably warranted in this case.

Yours truly and others said Murphy was a fraud. It wasn’t a matter of opinion; it was a matter of junior high math since $75 billion in new spending > $1.2 billion in promised tax hikes, and that’s not accounting for the existing pension shortfall. But instead of demanding that Murphy SHOW HIS MATH, the major dailies almost without exception instead focused their coverage on irrelevant Chris Christie polls, and gotcha questions pertaining to Christie, and the historically inaccurate notion that Kim Guadagno’s call to deport criminal aliens made her “hard right” (remember: even the Clintons were “hard right” by this measure).

They wouldn’t even demand Murphy release his tax returns, so we have no idea in which companies this Goldman Sachs’er is invested and continuing to make cash.

When property taxes DO go up on the Middle Class to pay for some of Murphy’s promises? And Tom Moran admits he was wrong about that, too?

We should all send him our bills, complete with a bow.

The N.J. Media helped perpetrate this fraud on New Jersey voters by reliably acting more like Democrat operatives and PR professionals than real, honest to goodness journalists who give the slightest damn about the truth. Now everyone gets to pay for it.