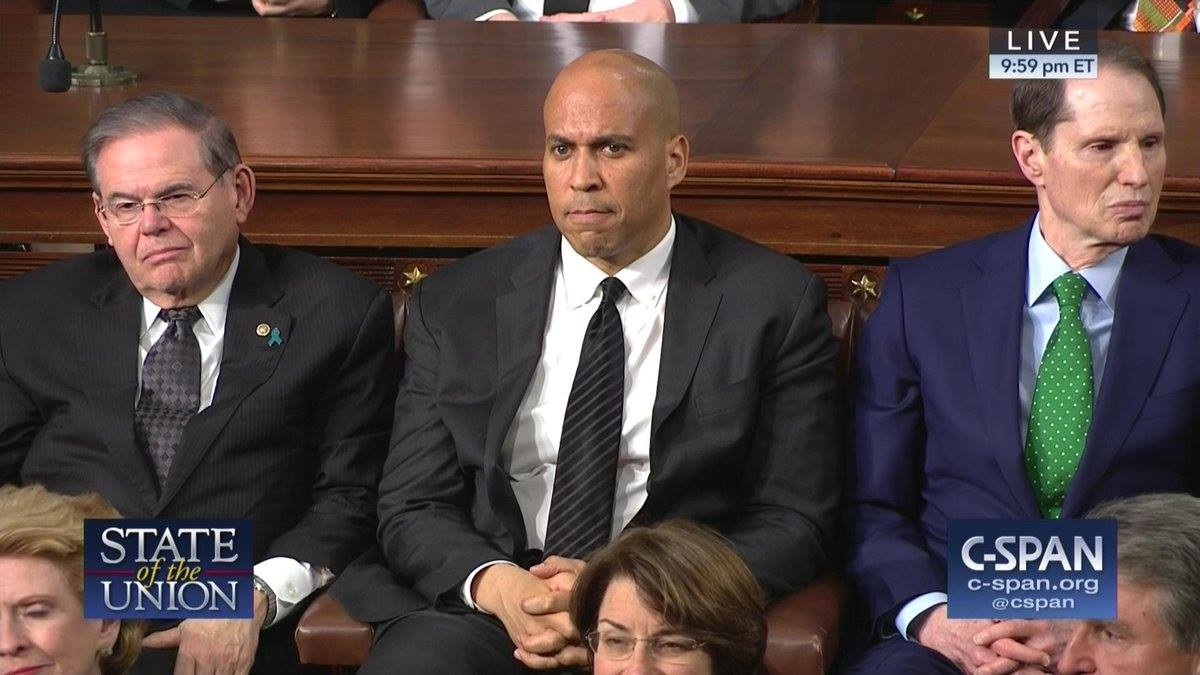 2018: The Democrats answer President Donald Trump’s State of the Union address with a smarmy Kennedy spawn’s speech crying about “bullies.”

Tone deaf much, Save Jerseyans???

It’s that stark contrast which summed up Tuesday’s big speech for me. Love’em or hate’em, the Trumpster projected a colorful yet uncharacteristically sober assessment of a country on the rise, with businesses repatriating assets and 401(k) balances soaring, but one also facing serious challenges for which, to date, he has been unable to find a working partner on the left side of the aisle, an elusive relationship necessitated by the Senate’s close party divide. FYI – You can click here to watch to the full speech if you missed it; snap polls by the networks suggest broad-based approval among the viewership.

Democrats responded to Trump’s overture poorly – exceptionally poorly – and it’s going to hurt them or at least limit their opportunities outside of “blue” territory” in a critical midterm cycle.

Consider the response of our state’s own Congressman Albio Sires (D, NJ-08), who skipped last night’s big speech to make a point (?) but ended up looking like a fool given Trump’s ultimately reasonable, forward-looking tone:

It is disgusting that the President of the United States has no regard for American values or the immigrant experience. His comments are downright insulting to countless American families like mine and others in the 8th District, who have worked hard to build new lives in the US pic.twitter.com/bC9JspN5i4

I tweeted a photo in case you missed it:

Booker wants to be president. Leader of the Free World!

But his “platform” such as it is consists entirely of scowls, sneers and stink eyes, indistinguishable from the young Kennedy’s remarks in substance if not style.

Being “anti” something can get you some governor’s mansions or, in time, even a house of Congress. Democrats will nevertheless need to evolve into a message for their party beyond petulance if they ever want to win back the country.