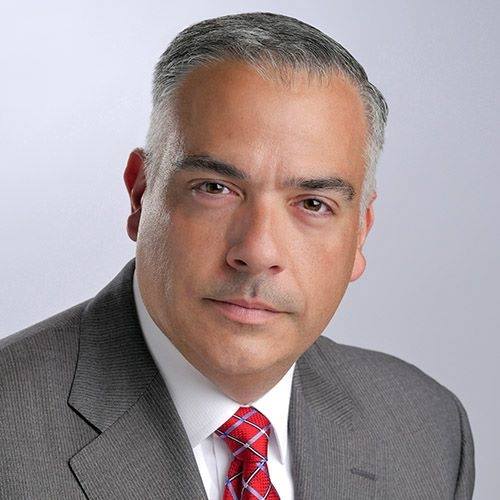 On the heels of the announcement that Congressman Rodney Frelinghuysen will not seek re-election, numerous potential replacement candidates have feverishly begun working the phones to gauge interest in their perspective shadow candidacies.

Save Jersey can now exclusively confirm that Wayne businessman Joe Caruso is actively exploring a bid for the Republican nomination in NJ-11.

“Actively considering it,” reported our source who is familiar with the candidate’s thinking.

Caruso, a strong fundraiser, could benefit if multiple Morris County candidates run in a primary field and if he can rally the Passaic portion of the district. He also has strong ties to Morris County from his business and political fundraising efforts. Caruso, who previously served as the BCRO Finance Chair and ran for District 40 Assembly on a Peter Murphy-backed ticket in 2009, recently founded the Organization for Economic Growth, a pro-business PAC based in North Jersey